Two thousand households in eastern Christchurch are being warned to boil their water, as traces of E coli have been detected in the supply. 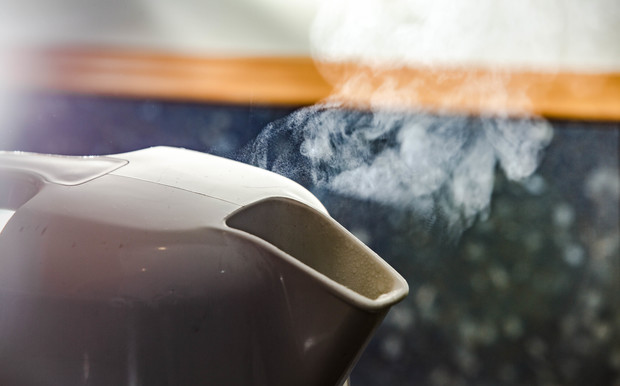 The bacteria was detected during routine testing at the Keyes pump station in the Rawhiti Domain.

It affects homes in the Shirley, Bexley, Wainoni and New Brighton areas.

"We immediately began flushing the mains, so the Keyes pump station is one of six pump stations in that zone, so that one's been turned off. And water from all of those other pump stations is flushing those mains to ensure that any contamination is eliminated from the system."

She said E coli poses a problem for some members of the community in particular.

"E coli is an indicator that there might be harmful bacteria in the water or protozoa, so there may be a risk of disease for people who consume that water, particularly the elderly or people with immune deficiency disorders."

Beaumont said three clear test results are required before the boil water notice can be lifted.

"Bringing water to the boil is sufficient to kill bugs. If you cannot boil water, treat it by adding one teaspoon of household bleach per 10 litres of water and leave for 30 minutes," council reticulation and maintenance manager Tim Drennan said in a statement.

Drennan said the cause of the contamination is not yet known.