Customs officials have seized almost $1 million in undeclared cash from international travellers in the past year. 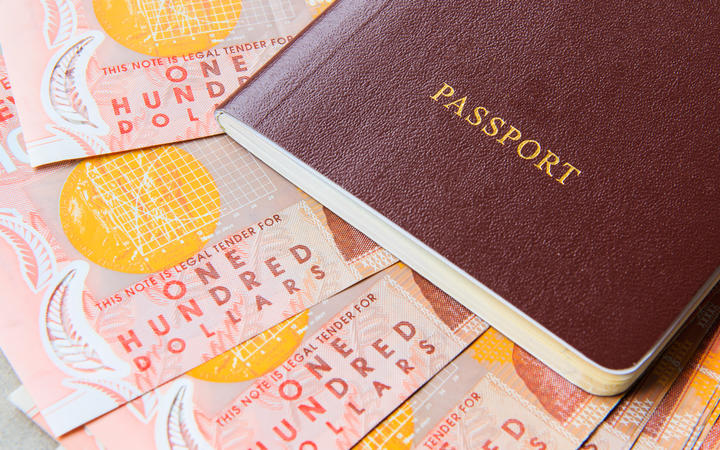 Undeclared cash was detected by customs 550 times in the first nine months of this year. Photo: suriya silsaksom/ 123rf

Anti money-laundering legislation has been tightened and there is an increased focus on crime groups trying to smuggle cash overseas.

It's not illegal to arrive in or depart from New Zealand with more than $NZ10,000 - but it must be declared.

In the first nine months of the year, undeclared cash was detected 550 times with customs seizing almost $974,000.

Organised crime groups move illegal profits in and out of the country and customs now has a new financial crime unit focusing on the problem, Bamford said.

New Zealand customs is working with domestic and international partners on the issue.

"We're well aware that criminal groups are trying to smuggle cash out to pay for the drugs or the profits of the drugs.

"The dogs that people might see at the airport are cash trained so you know we are responding to the issue and I think we're having some success."

Bamford said quite a lot of travellers were unaware of the declaration rule.

"We do see a few of the issues coming out of Asia and the Americas - some of that is whether actually individuals understand the obligations."

The total amount declared should include traveller's cheques, bearer bonds, money or postal orders and bills of exchange.

"The obligations that we have here in New Zealand are no different to those around the world - so feigning ignorance is becoming less of an excuse," Bamford said.

Once the cash is seized it goes through a review and a decision is made whether it is forfeited to the crown or returned to the traveller.