By Michael Wright, of Stuff

Analysis - When we released the White Silence podcast last month, we called on Air New Zealand to apologise for the Erebus disaster. We never really expected that it would happen. 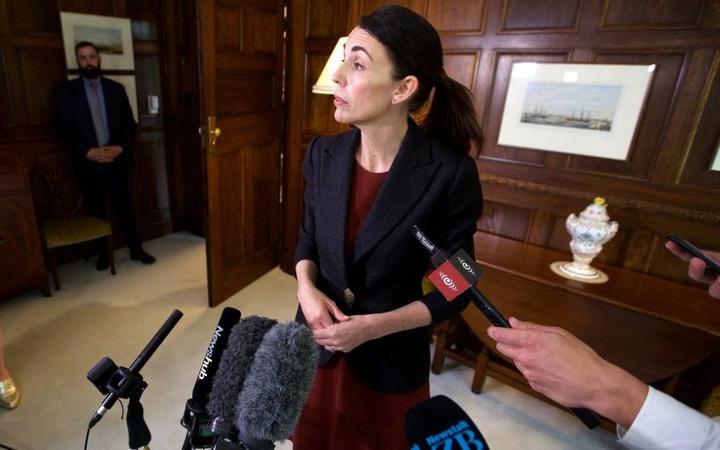 PM Jacinda Ardern offered an apology to the Erebus families on behalf of the government. Photo: LAWRENCE SMITH/STUFF

This story is part of White Silence, a six-part podcast series from Stuff and RNZ to mark the 40th anniversary of the Erebus disaster.

Forty years on from New Zealand's deadliest peacetime tragedy - 257 people dead on a mountain in Antarctica - it was time for the controversy that plagued its aftermath to be put to rest. The airline had clearly made mistakes that led to the crash, and we thought it needed to acknowledge that.

A bonus episode of the podcast released today outlines how the apology came about and why.

Listen to the new episode on the RNZ White Silence page

Still, there had been 38 other anniversaries where something could have been said and nothing ever was. So it was a surprise on November 28 this year when Prime Minister Jacinda Ardern told the families of the victims: "On behalf of today's government, the time has come to apologise for the actions of an airline then in full state ownership; which ultimately caused the loss of the aircraft and the loss of those you loved. This apology is whole hearted and wide reaching. We will never know your grief, but I know the time has come to say I am sorry." 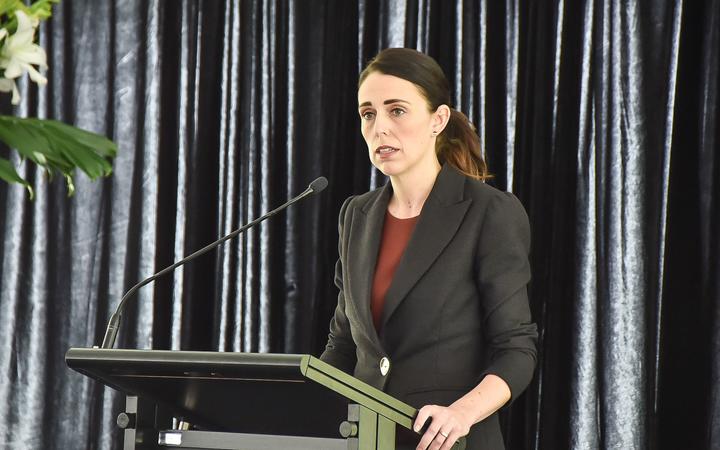 She was followed by Air New Zealand chairwoman Dame Therese Walsh: "I apologise on behalf of an airline which 40 years ago failed in its duty of care to its passengers and staff."

Clearly, this was nothing to do us. It had been planned for months. But given what we'd said, we asked Ardern - a fan of the podcast - if she would talk more about the apology for a final episode. She agreed.

This episode, released today, outlines how the apology came about and why. I interview Ardern and we hear from the families affected and what the apology means to them.

Offering an apology, Ardern said, was her call. After deciding a national memorial for the Erebus disaster was long overdue, she said she met with many of the victims' families and realised how much emotion still swirled around the crash.

"As a consequence read the Privy Council report, '[royal commissioner Peter] Mahon's report. I read all of the statements made at the time that the Mahon report was finally tabled in Parliament in 1999 and it all built a picture for me of unfinished business, and that wasn't right."

She took the idea to Air New Zealand, who agreed.

"They absolutely acknowledged that this was something that you know, we were keen to do as a government. They didn't push back on that at all," Ardern said.

"I did have a strong sense that if it was done without Air New Zealand there that it may feel incomplete and I didn't want it to be yet another piecemeal incomplete acknowledgement."

The apology itself, to be made on the fortieth anniversary of the disaster, was a closely kept secret. None of the families knew it was coming.

Maria Collins, the widow of the captain of the flight, Jim Collins, had said she thought it would be 100 years or more before a Government would express contrition over Erebus. Instead, she heard the words herself last month.

"I was totally taken aback," she said, "I couldn't really believe my ears."

You can listen to Jacinda Ardern's interview and the other seven episodes of White Silence on RNZ and the RNZ app, on Stuff, or via Apple Podcasts, Spotify, Stitcher, or any other app using the RSS feed.