A memorial service for White Island victim Hayden Marshall-Inman has been held in Whakatāne. 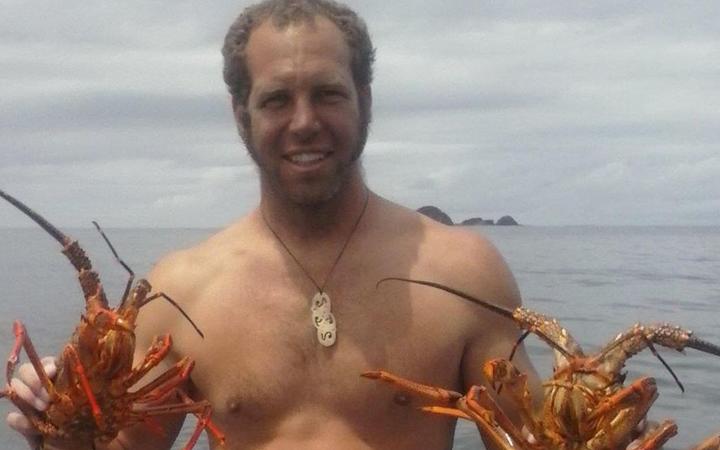 The tour guide is one of the two people still missing after the deadly volcanic eruption on 9 December.

The service at the Baptist Church was described by his family as a celebration of his life.

His brother, Mark, said there were many moments that made Hayden special.

"He'd give the shirt off his back," he said.

He said his brother's knowledge of and passion for the volcano were shared with thousands of tourists every year.

"And now he'll remain there as the guardian of Whakaari."

Mark Inman said Whakaari/White Island meant a lot to the wider whanau, and the first responders in the aftermath of the eruption were true heroes. 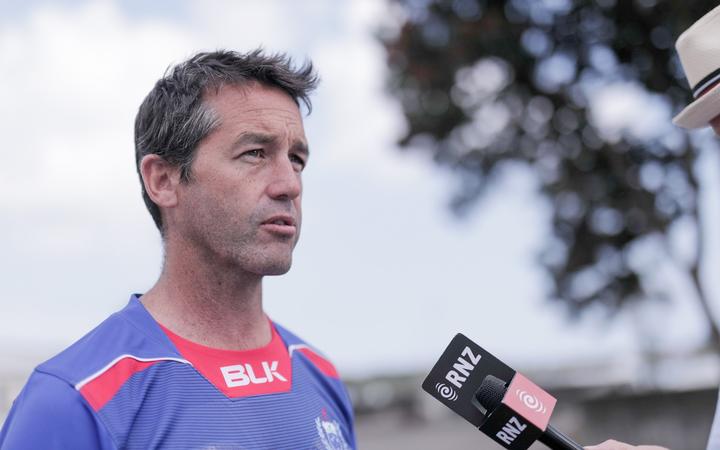 The celebrant told the crowd everyone's hearts went out to the Inman family.

"He was a truly delightful, generous, easy-going, fun-loving human being.

"He was charismatic... he had an energy that even one encounter with him, you remembered for life."

Hayden Marshall-Inman's body and that of 17-year old Australian tourist Winona Langford are believed to have been washed out to sea.