A Swiss tourist found guilty of murdering his wife in a Nelson hotel has been sentenced to life in prison, with a minimum of 10 years. 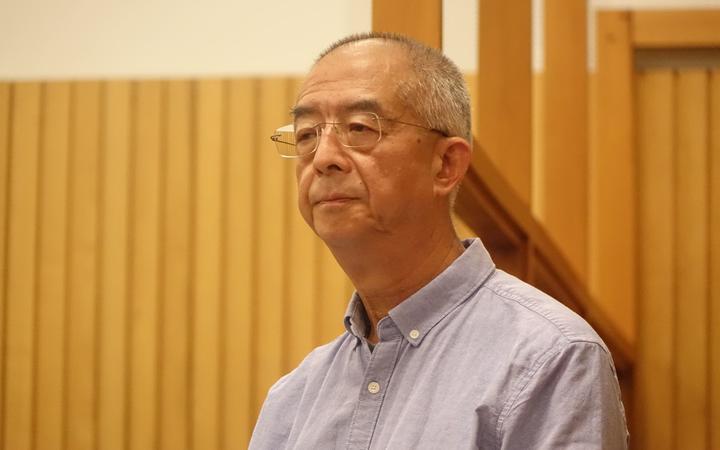 A jury found 64-year-old Bin Jiang guilty after a trial at the High Court in Nelson last month.

His wife, Yanyan Meng, was strangled to death in the couple's hotel room last April, while they were on holiday in New Zealand.

They had argued over an affair Meng suspected he was having.

Justice Jan-Marie Doogue did not accept the defence's argument that there were any exceptional circumstances that warranted a finite rather than life sentence.

She noted the severe effects of Meng's murder on close family members, and Jiang's continued lack of remorse.