The well-known entertainer who assaulted his wife by spitting in her face and holding her in a headlock can now be named. 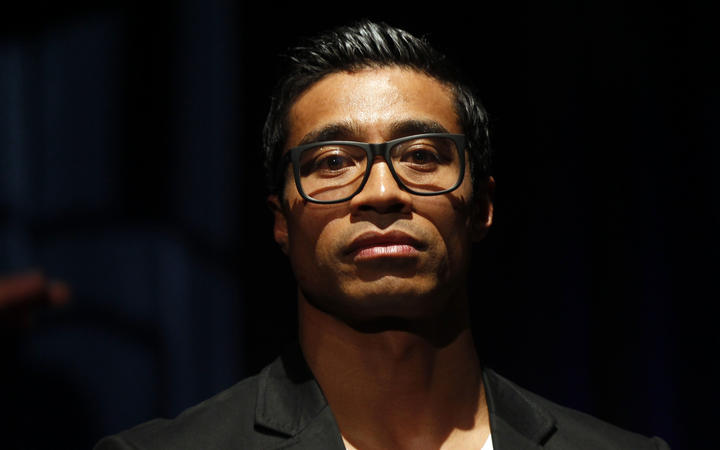 Pua Magasiva, who starred in Shortland Street and Sione's Wedding, was sentenced to six months' supervision and 70 hours' community work in April for the assault.

The North Shore District Court was told Magasiva was on supervision for drink driving at the time of the assault.

He got home late one night and the couple began arguing.

He spat in her face, grabbed her arms and used them to hit himself in the face and then put her in a headlock.