A well-known entertainer has been handed a sentence of supervision and community work for an assault on his wife in which he had her in a headlock. 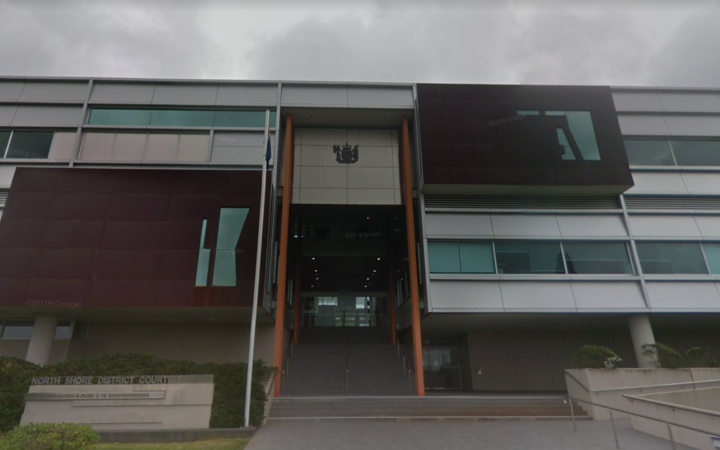 The man's application for permanent name suppression was declined, however, Judge Claire Ryan granted interim suppression to give the parties involved opportunity to appeal.

The man, who was on supervision at the time of the assault for drink driving, was sentenced to six months' supervision and 70 hours of community work.

The North Shore District Court was told that the couple had been eating at an Auckland restaurant in June last year when he became unhappy with things his wife was saying about him.

He kicked her under the table, which upset her and she left.

He got home later, intoxicated.

The couple started arguing and he spat in her face, telling her she would not be accompanying him on an overseas trip.

She hid their passports, after which he grabbed her arms and used them to hit himself in the face.

He then grabbed her neck and put her in a headlock.

The woman said she would call police, and he hit himself in the face, telling her he would say she was the aggressor.

Judge Claire Ryan said this was "a mark of cowardice".

The man had been on supervision at the time for a third drink-driving conviction.

Judge Ryan declined an application for permanent name suppression, which had been requested by the victim so she could maintain her anonymity.

The judge said these concerns did not meet the "undue harm" threshold for suppressing someone's name.

However, she allowed interim suppression to continue for a further 20 days to allow time for an appeal to be lodged.

The man's lawyer, Paul Wicks QC, said his client was remorseful and had taken numerous steps to address issues with alcohol and violence.

This included attending counselling alone and with his wife.

The victim had told the court she was not concerned for her safety and just wanted him home.