Schools are ignoring the rules that protect them from fraud and failing to report the crime when it happens, an accounting expert warns. 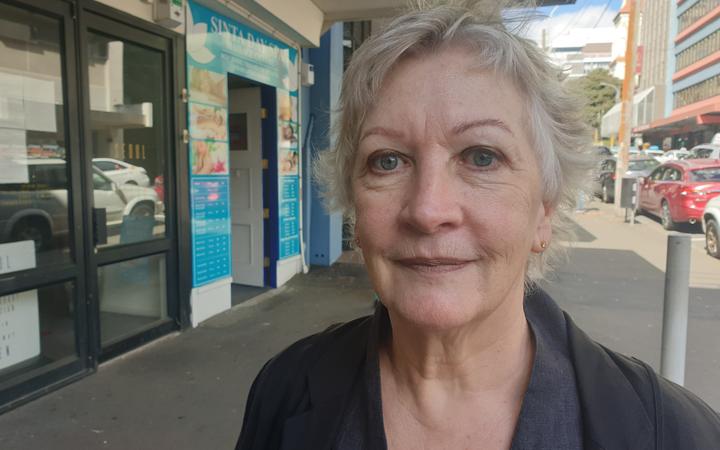 Eastern Institute of Technology auditing and assurance senior lecturer Louise Mackenzie has analysed financial practices at a dozen schools, and told RNZ she found a big gap between what principals thought they knew about their school's financial controls and what was actually happening.

She said one principal was required to approve all bad debts - such as from parents failing to pay for school trips or other expenses. The principal told her there were never any bad debts, but the school's bursar said there were often bad debts which they wrote off themselves because they did not want to bother the principal.

In another school, a staff member was asked to sell old furniture and there was no attempt to create a paper trail to ensure the staff member did not keep some of the money for themselves.

Mackenzie said based on her knowledge of schools and her contacts within the school and accounting sectors, such behaviour was widespread.

She said principals put their trust in their bursars or accounts staff, and that made it very easy for them to steal from their schools.

The Office of the Auditor-General's annual report on fraud said auditors spotted or were alerted to 118 incidents of fraud in schools in the past eight years.

It said 36 of those cases were caught by the school's internal controls.

Mackenzie said auditors were not specifically tasked with hunting for fraud in school accounts and the true number of thefts was likely to be a lot higher because many schools did not report fraud when it happened.

"I know from my contacts of, over the last two years, at least 20 cases of school fraud," she said.

She said none of the cases were reported to police.

"The schools are very unwilling to prosecute. They either feel embarrassed or they don't want their wider community to know they have been subject to fraudulent behaviour, so quite often the person committing the fraud is let go without a reference but on the understanding that they will repay the school," she said.

Mackenzie said that practice could result in a thief committing further frauds at other schools.

In one case, a man defrauded six schools before one of his employers notified police and he was convicted in 2007.

School Trustees Association president Lorraine Kerr said schools should involve the police when they suspected fraud, but some chose to deal with it themselves.

She said they might do that to avoid the stigma attached to being the victim of fraud, or to avoid a complicated employment dispute.

Kerr said the association received between 10 and 15 calls a year from schools about fraud and she believed schools needed to come forward more.

She said schools were finding it harder to manage their finances and they needed more help.

The Education Ministry said it did not keep track of fraud cases, and in the past two years was only aware of three completed fraud investigations.

More than $474,000 was stolen in the three cases and only $7000 was recovered. All three cases resulted in terms of home detention or imprisonment.

Secondary Principals Association president Deidre Shea said she was not aware of any cases of schools failing to report fraud to police.

Ms Shea said as far as she was aware, fraud was no more common in schools than in other organisations.

The Auditor-General's report said the most common fraud in the past eight years was theft of cash (39 incidents), followed by theft of equipment (22), and credit or fuel card fraud (21).

It said in 39 cases the perpetrator did it because they did not think they would get caught, and 37 happened because the school's financial policies and procedures were not followed.