Big secondary schools are feeling short-changed by the government's staffing system and they want it reviewed. 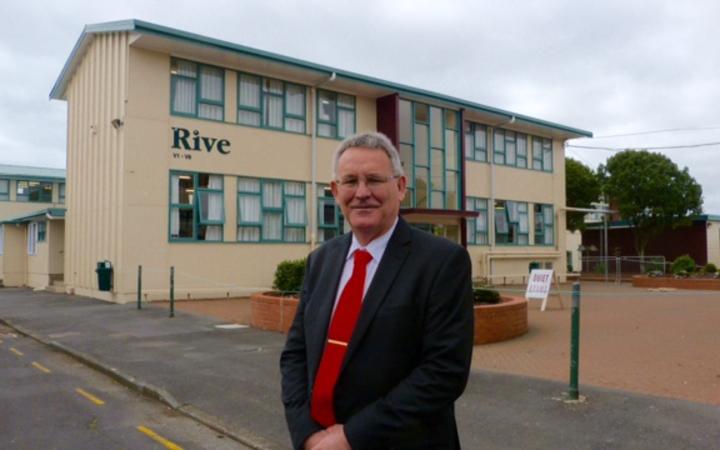 The principals of schools with more than 2000 students told RNZ the formula for allocating guidance staff, managers, and teachers gave large schools a much worse staff to student ratio than smaller schools.

This year 15 secondary schools had more than 2000 students including two, Rangitoto College and Mount Albert Grammar, with more than 3000 students.

The president of the Post Primary Teachers' Association, Jack Boyle, said the union and principals had been pushing the Education Ministry to change the staffing formula since about 2010.

"It's a big problem for those schools if they haven't got enough in the tank to hire additional staff because then they're in breach of the Collective Agreement around average class sizes or they've got to make some rather unfortunate calls about not having sufficient management in the school, or, probably even worse, not having sufficient pastoral care provision in the school," Mr Boyle said.

The principal of Pakuranga College, Mike Williams, said his school has more than 2000 students.

He said the formulas for resourcing schools were so out of date they are useless, especially for big schools like his.

"The model, the funding calculator model was built 30 years ago, when the biggest school was probably about 1500 kids. There were a whole pile of assumptions of economies of scale, which don't exist. Now, we have the largest secondary schools at 3000, multiple schools over 2000. Those formulas are horrific and the impact on the staffing in schools," he said.

"Large schools like this are severely disadvantaged in our staffing ratios, which is a massive part of our funding. That's why we have to put so many extra staff in ourselves to try and get the quality there. So the funding formulas are all wrong." 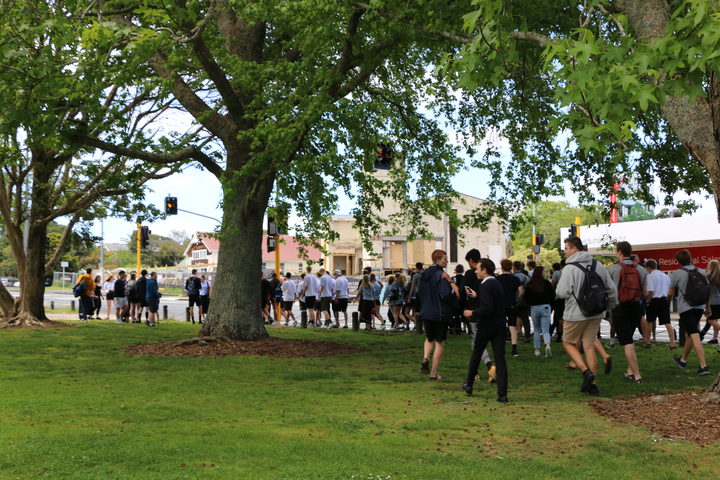 Burnside High School in Christchurch was set up in the 1960s specifically to be a super-sized school.

The school's principal, Phil Holstein, said the school now had 2500 students and at that size it did not fit the standard staffing formula.

"We recognise that our staffing is not at the most appropriate levels for the size of the school," he said.

"That has been an issue for a long period of time. I think the ministry and the PPTA are well aware of it, but how to resolve that is a big challenge."

Mr Holstein said many larger schools were driven to seek other sources of income so they can hire extra teachers.

Despite the long-standing complaints from principals, the Education Minister, Chris Hipkins is non-commital.

He said he has already commissioned advice on options for potentially reviewing schools' operational funding and any subsequent review of big schools' staffing allocation would need to be considered against other education priorities.