An Auckland woman has pleaded guilty to defrauding a Māori school of approximately a quarter of a million dollars. 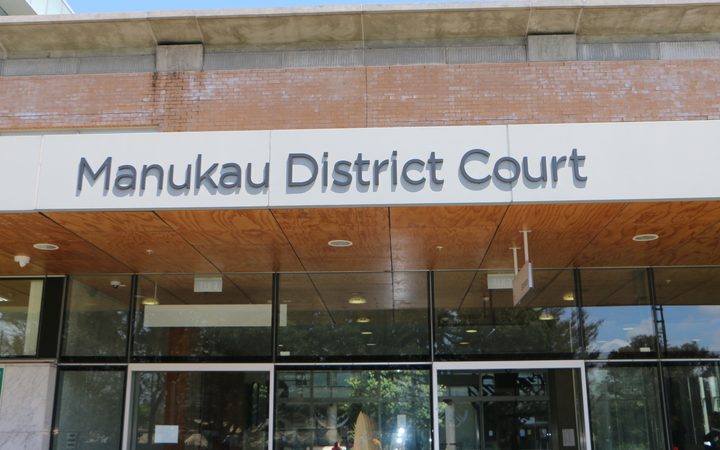 Kim Symes, 51, was convicted of obtaining by deception, using forged documents and dishonestly using documents, when she appeared in the Manukau District Court today.

The charges were brought by the Serious Fraud Office.

The Northland school has been operating since 2002, with about 100 students in years one to 13.

Ms Symes was employed as a part-time support staff administrator from 2006 to July 2017.

Her job involved maintaining the financial records, which meant she had access to the school's bank accounts and accounting records.

She was remanded on bail for sentencing on 26 November.