The number of Asians in Auckland seeking help for mental health in the last five years has risen dramatically with one district health board reporting an 82 percent increase in cases. 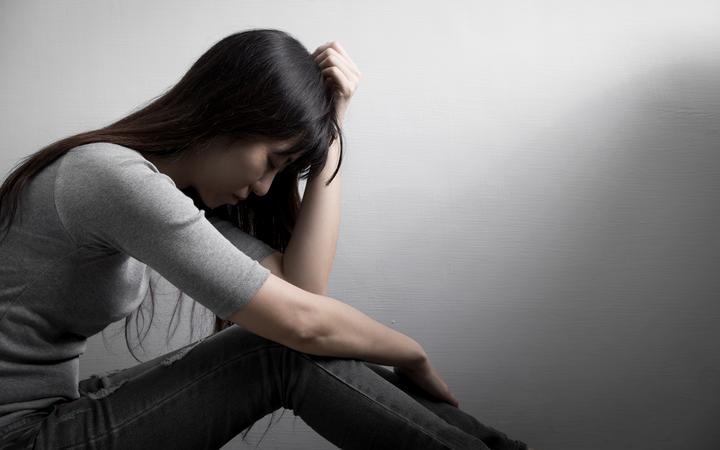 There has been an increase in the number of Asians in Auckland seeking help for mental health in the last five years (file picture). Photo: 123RF

More than 700,000 people who identify as Asian live in New Zealand - making up just over 15 percent of the country's population.

There has been a 41 percent increase of referrals for Asians seeking mental health support at the Auckland DHBs in the last five years.

In Counties Manukau the rise is 34 percent and Waitematā had the biggest jump, with an 82 percent increase of cases from just over 1100 cases to more than 2000. 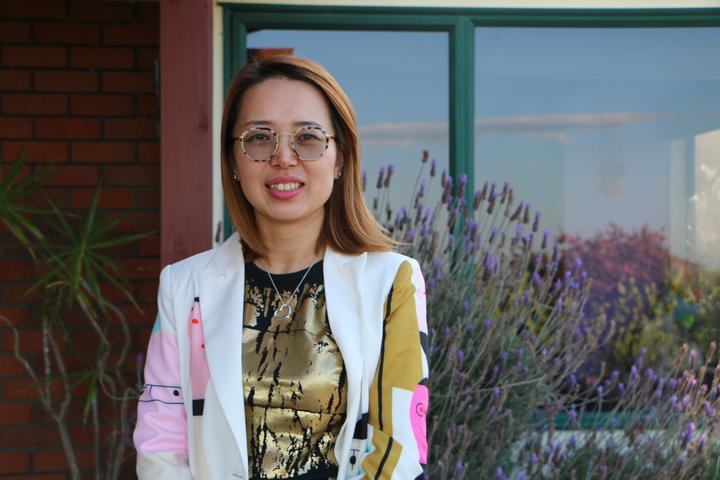 Kelly Feng from Asian Family Services which offers counselling support, expected the real number of people needing help to be even higher.

"We do not really talk about those issues [and] that's created more challenges because you feel shame and stigma to talk about - you're going to keep it in the family," she said.

"The last thing you probably see is that everyone can't cope and [that's when] you present in a crisis situation and that's what I see in my DHB working time as well."

Kelly Feng has been working in mental health for the past 17 years - 10 of those have been spent in the Waitematā DHB.

She said most of the Asian patients she dealt with there were already suicidal. 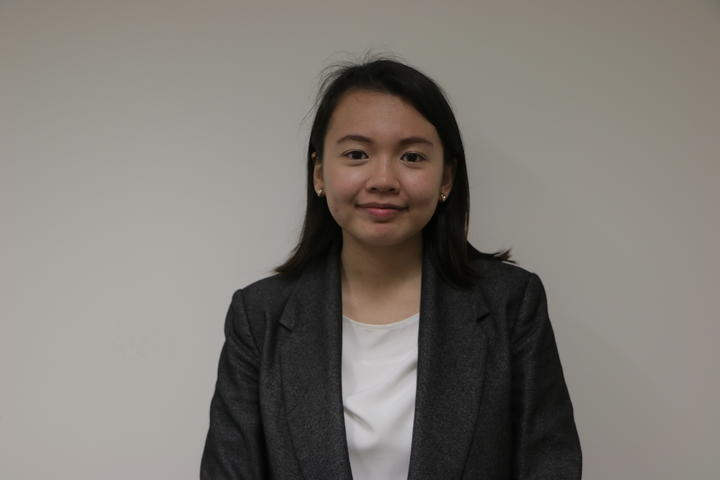 Anis Azizi from Malaysia has been studying at Auckland University for the last four years. Photo: RNZ / Jessie Chiang

Anis Azizi from Malaysia has been in the country for the last four years and just finished an honours degree in psychology at Auckland University.

At times she felt isolated and recognised that she needed help - unlike others.

"I think there is lack of knowledge about what is good mental health."

But even when she did get help, Ms Azizi said it was hard to connect with her counsellor.

In October, a government-funded organisation tasked with investigating suicide here found some DHBs had established services for Asians, but there was no national approach.

That report by the Suicide Mortality Review Committee pointed to a 2006 Ministry of Health review recommending policy settings to look at the social factors that affect the health of Asians.

These include racial and institutional discrimination in housing and in health care.

The committee said it was unethical more has not been done.

Kelly Feng said there are serious gaps in mental health support for Asians.

Feng made submissions to the mental health inquiry last year but when the 219 page He Ara Oranga report came out, it didn't mention the word Asian once.

The word migrant was mentioned 11 times.

"Sometimes I feel like [I've been] repeating myself for the last 17 years and [at] many forums, conferences, consultations - I feel like I'm the only Asian around many people and being the only voice to advocate is hard. It takes a lot of courage and resilience," she said.

In a statement, the Health Minister, David Clark, said while the number of Asians seeking help for mental health and addiction issues is increasing, it is lower than the general population average.

He said the increase was not necessarily a bad thing - it means that Asians are looking for support.

But he admits the government is not currently developing a national mental health strategy specifically for those communities.

The government is currently considering joint proposals from DHBs, NGOs and Primary Health Organisations for funding from the first lot of its $455 million mental health grants.

Kelly Feng said she tried to partner with bigger providers to apply for support but so far, no one wants to include them.

The ministry said in the second half of next year, it would be working with stakeholders in each region to make sure the services rolled out in their areas reflect the needs of local communities.

For the Asian population, their question is, how much longer do they have to wait?