A new report shows the number of suicides in the Asian population is growing, but no specific policies exist to try to reduce it. 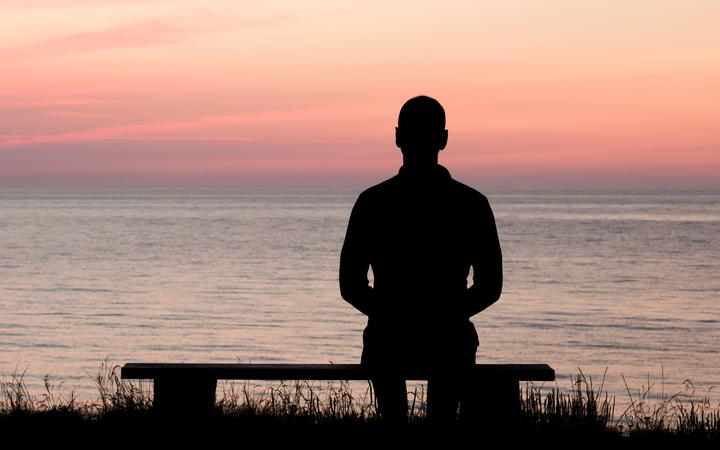 A new report has found suicide rates for Asian people is on the rise. Photo: 123rf.com

The Suicide Mortality Review Committee has found that in the past decade, between 10 and 41 people of Asian ethnicity took their own life every year in New Zealand.

Professor Rob Kydd, chairperson of the committee, said the government needed to address suicide in this growing population group before rates increased.

"Suicide rates for Asian people have fluctuated but appear to be increasing. With the projected growth in the Asian population, we are concerned the rate may rise," he said.

Figures showed 33 percent of the suicides were from those of Indian descent, 29 percent were Chinese, 14 percent was South East Asian with other Asian groups making up 24 percent.

Most of the suicides were also in the Auckland region, at 72 percent.

The report says stigma and shame are often associated with mental health and suicide in Asian cultures.

It included a number of recommendations, including developing the Asian health workforce and establishing support services catering specifically for the Asian population.

Professor Rob Kydd said a shortcoming in this area was the fact that Asian-focused health and social issues were also largely missing from government policy and frameworks.

"While the government has a responsibility to focus on the tangata whenua of Aotearoa, and support Pacific populations, policies for Asian and refugee communities are under-developed," he said.

"The lack of suicide prevention strategies for Asian people living in here is a concern."

Ivan Yeo from Asian Family Services said there were gaps in the services being provided and there needed to be better cultural training for health workers on the frontline.

"We need more trained psychiatrists, nurses, mental health nurses, counsellors and social workers who can speak the dialect, and who are also culturally competent to work with the Asian population," he said.

There also needed to be better information about what accessing a mental health service means.

"A lot of people come from a culture where people are usually being locked up, instead of being treated in a community setting, so all that is still quite new for many Asians."

Mr Yeo also said there was a lot of emphasis on family decision-making in Asian cultures and that sometimes was not appreciated when it came to mental health care.

He said that means health care workers need to focus on more than just the individual.

There also needed to be a greater understanding of the challenges associated with migrating to New Zealand and the language barriers.