Whakatāne businesses are feeling the fallout caused by the Whakaari/White Island eruption that has officially claimed the lives of 15 people. 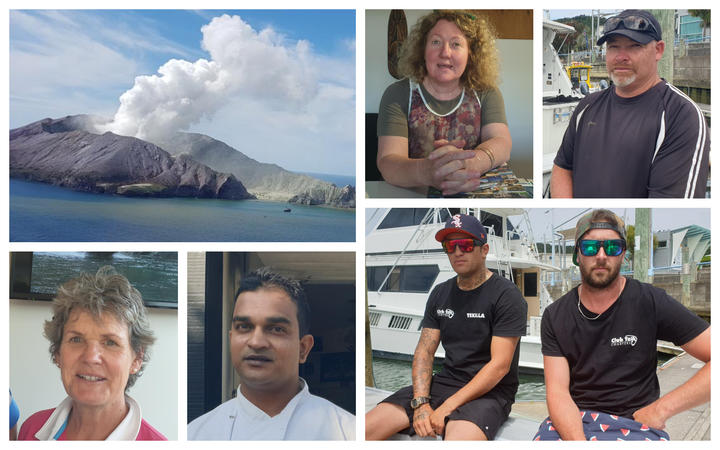 Head chef at the Babinka restaurant Asanka Senevirataa said, while he felt for the victims' families, there was no denying business had taken a significant hit.

"Probably 15 percent at least. You know a lot of tourists just not showing up anymore because of White Island.

"A lot of tourists because of White Island but now it's just gone."

Senevirataa said there was little the restaurant could have done but he hoped things would pick up soon. 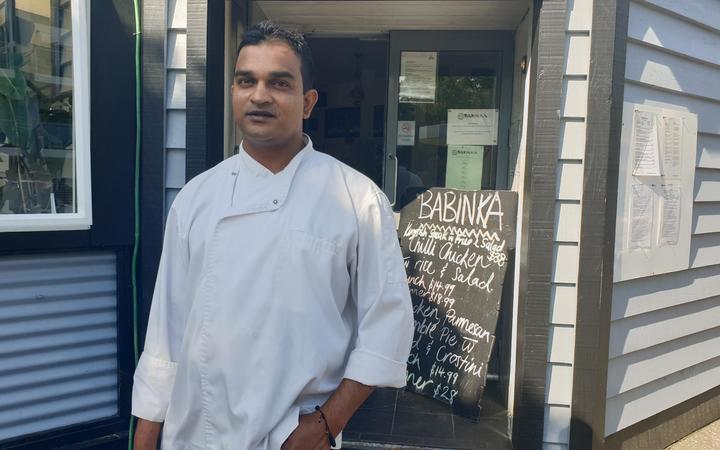 Head chef at the Babinka restaurant Asanka Senevirataa says there is little the restaurant can do as tourists bypass Whakatāne. Photo: RNZ / Robin Martin

Alton Motor Lodge co-owner Alison McCort said it had had six cancellations since the eruption.

McCort said all of the people who had made the bookings had been planning to visit the island.

"The one woman I spoke to said she won't do it now, ever. It had been on her bucket list and now it's gone."

McCort said ongoing cancellations could be a problem.

"If it was ongoing it could be. Hopefully it's just an initial reaction while it's shut." 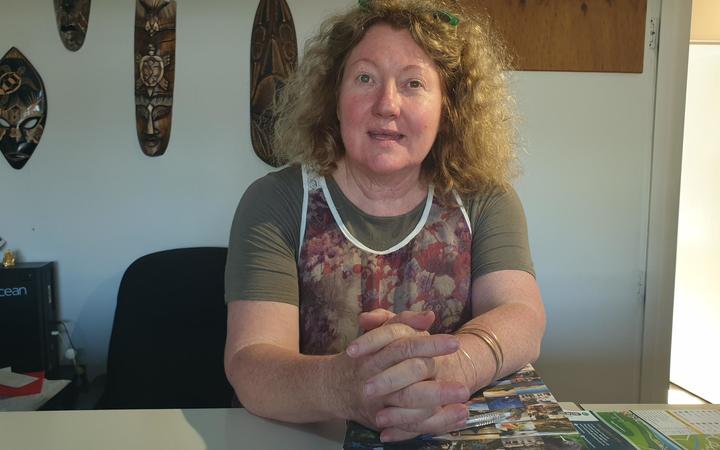 Alton Motor Lodge co-owner Alison McCort says if cancellations continue to happen, it will be a problem for the region. Photo: RNZ / Robin Martin

The Landing Motel's co-owner, Anne Gardner, said it had had four cancellations - all from overseas.

Gardner said she emailed all the bookings explaining the region's other attractions.

"I think I got one response - it was an Australian couple and they said their children had seen the news coverage [and they wouldn't be coming]."

Gardner said promoting attractions would be important to recovering from any downturn.

"We need to stress that it's not just White Island. White Island is here and it's iconic but the Eastern Bay of Plenty's got much more to offer." 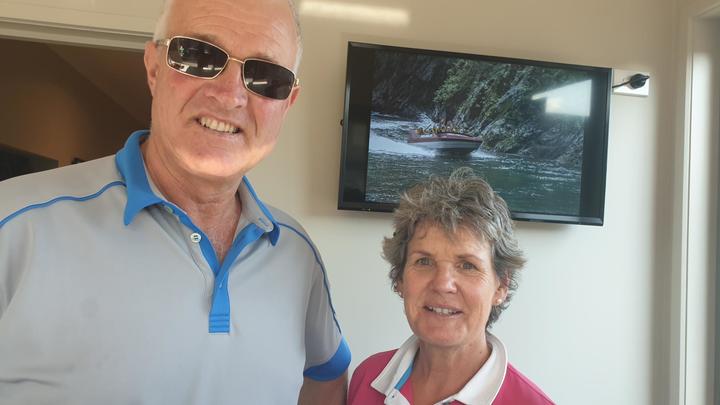 Whakatāne fishing charter operators are also in a holding pattern while they wait for the last bodies to be recovered from Whakaari/White Island following the eruption.

Ngāti Awa has placed a rāhui along the coastline as a mark of respect to the victims and police are enforcing a five nautical mile exclusion zone around the island.

"The phone ain't ringing for more charters but everyone who's booked in they're trying to reschedule or cancel."

Brown was a friend of tour guide Hayden Marshall-Inman who was missing on Whakaari/ White Island.

He said most people wanted to reschedule out of respect for those affected. 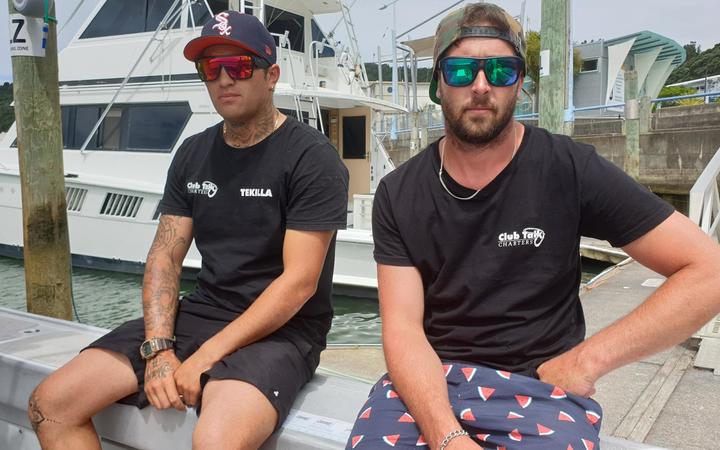 People are changing bookings out of respect for those who have died, says Mick Brown, pictured here with deckhand Benny Haerewa on the left. Photo: RNZ / Robin Martin

Cascade Charters owner Terry Robinson said his bookings were holding up but some people wanted to reschedule.

"This time of the year we do stay at White Island a lot normally and part of the thing for us is the 24-hour trips where people stay there and catch flying fish and kingfish at night time right up beside the island and that's half the reason why they come here at this time of the year.

"We are talking to them about this daily and basically letting them know what's going on and keeping them up to date and just advising them it is not affecting us if we are targeting bottom feeders hāpuka, bass cos it is away from the island anyway." 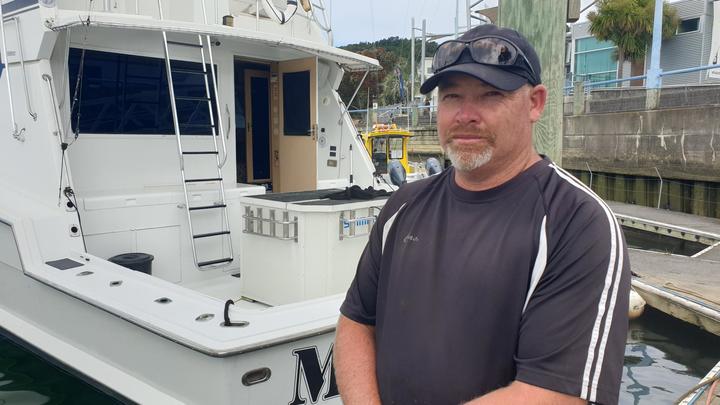 The police are on Whakaari White Island today after a recovery operation brought back six missing bodies on Friday. Two bodies are still unaccounted for.

A body was seen in the water earlier in the week, but couldn't be retrieved because of the conditions.

Deputy Police Commissioner John Tims said the sea around the island was contaminated and the divers had to take extra safety precautions, including using specialist protective equipment.

They also had to decontaminate using fresh water each time they surfaced.

The whereabouts of the other missing body was unclear.