Police have confirmed at least five people are dead after today's eruption on Whakaari / White Island in the Eastern Bay of Plenty.

Police earlier said up to 27 tourists may still be on the island, along with the 23 people already rescued, which included the five people killed.

Follow how the day's events unfolded with RNZ's live blog: 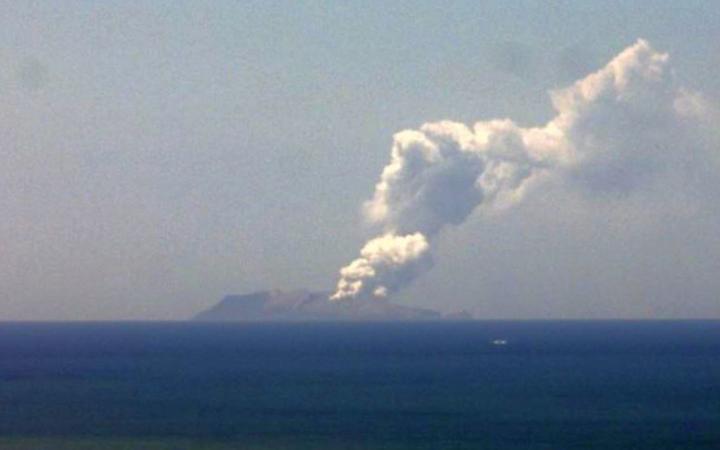