The final chapter in the saga of a condemned housing development in Tauranga looks set to be completed soon with the properties going on the market. 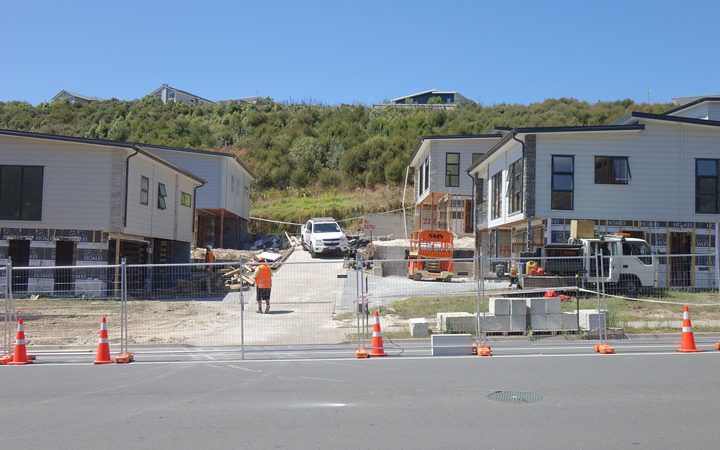 Twenty-one homes in the troubled Bella Vista subdivision were declared dangerous or not up to scratch.

Those living in the houses were evacuated with 24 hours notice in March 2018 amid fears a cyclone could do serious damage. Residents were never able to return.

Investigations found that the Tauranga City Council failed in its own building control processes for the development over concerns around ground stability and sub-standard construction.

Sixteen of the homes have been removed from the Lakes Boulevard site after the council bought the properties for $14 million.

The cost to ratepayers was partially offset by an insurance payout of $10.5m.

The council said that although the final sums will not be known until negotiations are finished, the subdivision's sale is expected to contribute substantially towards outstanding costs.

It is seeking registrations of interest from developers interested in starting again on the site.

Developers who express interest will be short-listed by early February, with sale negotiations expected to begin soon after.

The council's general manager strategy and growth, Christine Jones, said it was time to make a fresh start at the subdivision.

''This will allow us to recoup money for ratepayers while supplying more homes for our rapidly growing city.''

The subdivision's 22 properties are being sold as one package so the buyer can manage the building of a retaining wall to suit their development.

The council said the lack of a suitable retaining wall was one reason why the council evacuated the properties.

It is prosecuting some people who were involved with the failed subdivision.