Motorists are being told not to expect a major drop in petrol prices across the country, and not any time soon either, after the government's vow to drive them down. 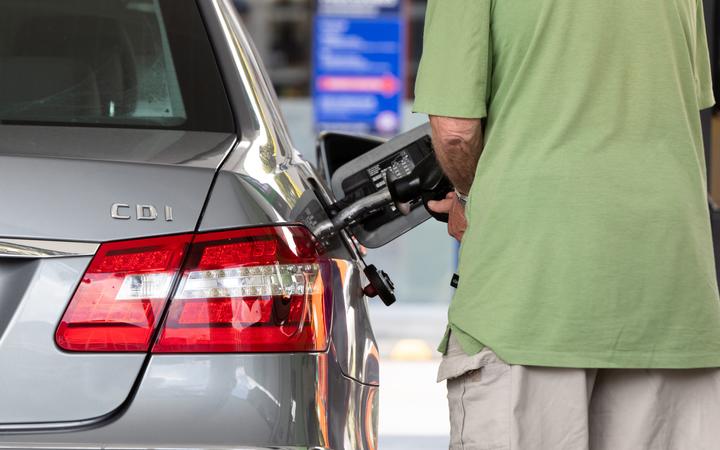 The government has promised to make changes as recommended by the Commerce Commission in order to increase competition in the market, after a report confirmed consumers are paying more than what would be expected in a competitive fuel market.

New laws are expected to be in place by mid-2020, according to Minister of Commerce and Consumer Affairs Kris Faafoi.

But the Automobile Association says the proposed changes ignore a major component of what people pay at the pump - tax.

"As the Commerce Commission report notes margins have increased quite a lot, well actually taxes have increased by an even greater amount over the last decade," said AA's Petrolwatch spokesperson, Mark Stockdale.

Fuel taxes made up 50 percent of what Kiwis paid at the pump, while fuel companies' margins were just 20 percent, Mr Stockdale said.

As such, he said motorists shouldn't get too excited by the promise to changes, which would only target that component of the price.

AA's website notes Kiwis don't fair too badly - being the sixth lowest in the world for fuel tax prices.

Gull NZ general manager Dave Bodger, who is positive about the recommendations, told Morning Report he was unsure about the mid-2020 target.

"We've got to get the legislation through, then you've actually got to have outlets to take that fuel too and people that can make a difference, and if you look at the whole report there's a lot of retail networks who are controlled by the major oil companies, so you've got the likes of us who actually need to get into new areas and build new service stations.

"Don't count your chickens just yet. It's going to be 12-18 months possibly [before change happens], let's see where the legislation gets to." 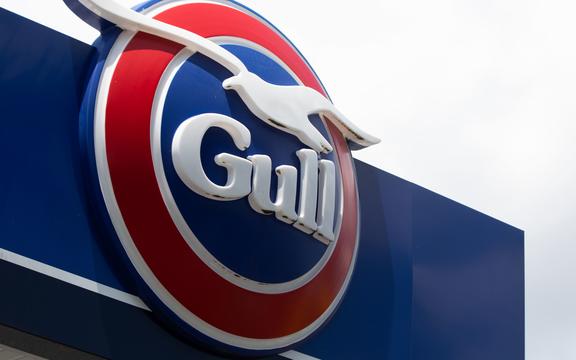 But he was hopeful that if Gull opened up in other places then it would prompt competitors to push their prices down too.

"More supply of service stations should drive the price down."

RNZ spoke to some people on the street after the announcement and they too brought up the problem of taxes as being too high and the reason behind high fuel prices.

It's a narrative that the Opposition has also taken, with National's Chris Bishop saying the government had pocketed more than $300 per household in increased fuel taxes and road user charges since taking power.

However, Mr Faafoi said taxes went towards maintenance and investment into modern roads.

By the end of its three-year term, the government will have put up taxes by 10.5 cents, not including Auckland's 11.5 cents regional fuel tax. When National was in charge, it put up excise by 17 cents and bumped up prices further within an increase in GST over a nine-year period.

Mr Bishop defended that, saying fuel tax under National went up broadly at the rate of inflation as small incremental increases over time.

But National is not committing to rolling back the excise hikes if elected next year, promising to drop only the Auckland-specific tax.

The Commission recommended introducing a Terminal Gate Pricing regime - based on the system used in Australia - which will require all importers to offer a spot price at which they sell fuel to wholesale customers at storage terminals.

Another recommendation is to regulate wholesale supply contracts to allow better contractual freedom for resellers to compare offers and switch suppliers. 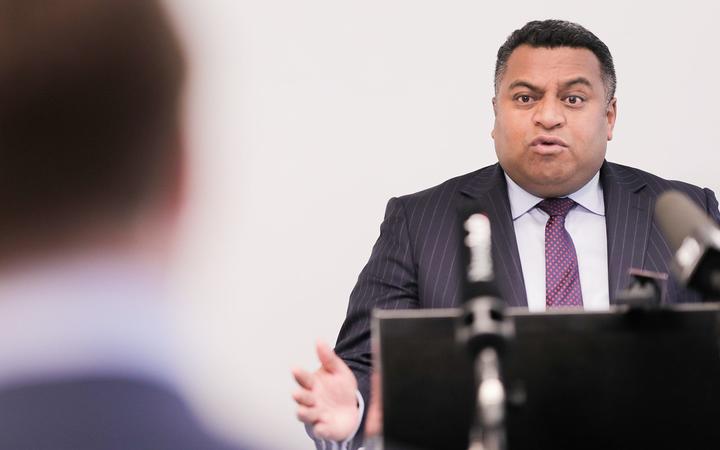 "We want the prices to come down as fast as possible ... for far too long consumers have been paying too much at the petrol pump," Mr Faafoi said.

At the moment, owners of fuel at terminals can refuse access to competitors or new suppliers, but under the recommendations that wouldn't be possible without substantial reasons.

"That will mean that you will have the ability to say 'I'm buying this, I'm buying this', and then get a contract fuel and give a supplier a large amount over a period to get yourself an even better price.

"If we would have access to fuel potentially we could turn up with a truck and honk the horn twice at say Nelson, Timaru, Christchurch, Wellington, and say 'yes please, we'll have some fuel at the price of the day'."

He said that often when Gull opened up a new station in a town then major companies would follow suit with prices.

"It's not just Gull and the other small competitors that come in and give the consumer a better price, that forces the major oil companies to drop the price as well."

Another recommendation by the Commission will require retailers to display premium fuel prices on price boards and fuel cap stickers to help consumers understand what grade their vehicle requires.

However, Mr Bodger said he didn't support the advertising of premium fuel prices and wanted to discuss it further during the Select Committee process.

"I think of our 93 sites we've got four at the top of my head that we do put the premium price up. We're not a fan of that piece of the legislation, it's going to cost $1 million.

"We really value our consumers' money when we have to spend it and we'd rather not do that."

On the other hand, Mark Stockdale told Morning Report that one of the biggest complaints they received was about stations not displaying prices for premium fuel.

Often consumers might see that the price for 91 petrol is low on the roadside board and will end up going to that station hoping that the price of premium will also be comparatively low, he said.

"Then they discover the price of their premium petrol is much high in proportion to 91, and that makes motorists angry, so they say why don't they just put the price on the priceboard and that helps motorists shop around."

Mr Stockdale said they told the Commerce Commission this was compromising competition for premium grade fuel.

"The fuel companies are not discounting the price for premium petrol in the same way they discount for 91 or diesel, and this whole inquiry was about competition and fair prices, so this is something that needs to be done that will improve competition for those motorists who buy premium petrol, and about 20 percent of all petrol sold is premium grade."