The Paparoa Track that opened at the weekend will eventually have a path to the Pike River mine portal and a memorial museum in an old mine building. 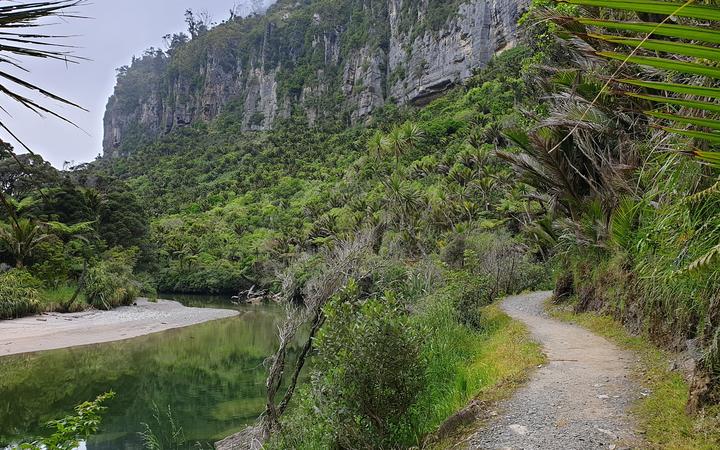 The $12 million track was built at the request of families of the 29 men who died in the Pike River Mine.

Bernie Monk - who lost his son in the mine - says the memorial museum will be built in the old administration block to ensure the memory of what happened will live on forever.

"There's going to be everything there that people will be amazed to see. And then the visit actually to the portal itself."

Mr Monk said the track and other facilities came about on the day former Prime Minister John Key told the families there would be no entry into the Pike River Mine. 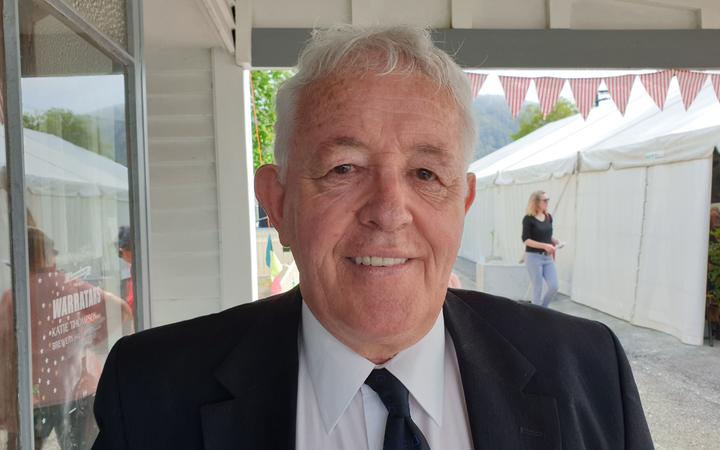 Bernie Monk is pleased with plans to add a memorial museum to the Paparoa Track that opened at the weekend. Photo: RNZ / Conan Young

Mr Monk and others sat down with former Conservation Minister Nick Smith and reached an agreement about building the track and other facilities.

The track is the first Great Walk that has been designed for both walkers and mountain bikers.

A slip near the middle of the track means initial walks are only return trips from either end.

The Department of Conservation says repairs will be finished just before Christmas.

The track could prove to be a boon for the West Coast economy. After 10 years away, Jane Wells has moved back to Blackball and reopened the Blackball Inn.

She says as well as services that offer to pick people up at the other end of the track there are five new accommodation providers and rumours of more in the pipeline.

The track is 80 percent booked between now and the end of April.