Speed limits around the country's schools will be reduced to make streets safer for students, and more speed cameras are planned to enforce the change. 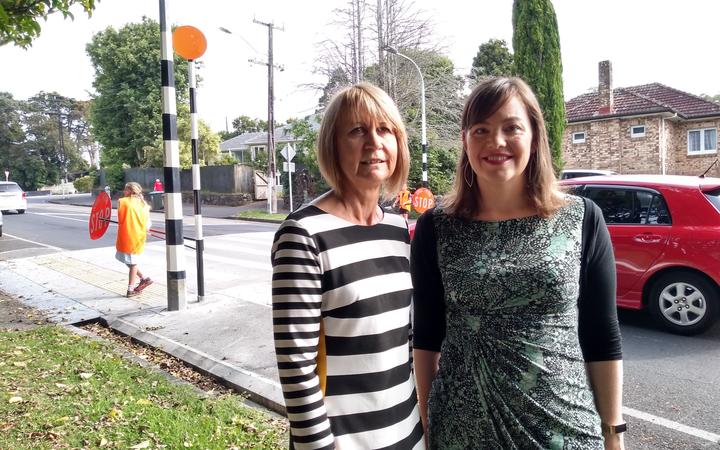 Associate Transport Minister Julie Anne Genter said the law changes would come into force next year but it could take up to a decade to implement nationwide.

"It's really important that our kids have the freedom to be independent to get to school in their own steam, walking, cycling or by scooter if they wish. The reality is the dangerous traffic environment has led to a big reduction in kids being able to walk to school," Ms Genter said.

Speed limits outside urban schools will reduce to a maximum 40km/h, and for rural schools, the maximum will be 60km/h.

The reduced speed limits are part of wider changes that will also see more speed cameras around schools, including the New Zealand Transport Agency take over speed cameras, which are now operated by the police. 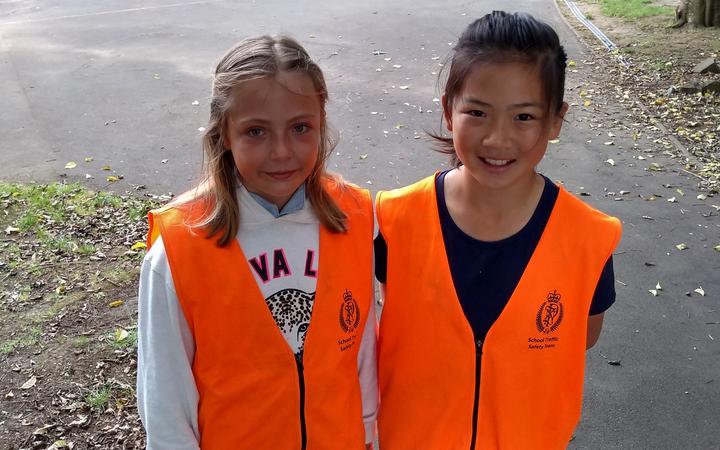 School principal Sheryl Fletcher said they had reduced the speed limit near the school to 40km/h as part of a pilot programme with Auckland Transport.

Ms Fletcher estimated only a third of kids were walking to the school, which is on a busy main road.

"It's an arterial road and the 40km [limit] absolutely makes a difference but I'm not sure we have full compliance there. Anything that is safer for kids, slower cars means safer kids," she said.

Ms Genter said the reduced speed limits around schools would be made law by the middle of next year, and she would like urban schools to use a default limit of 30k/h.

It will then be up to schools to work with their local council to decide what streets and times the reduced speed limits will apply.

"The rule changes and legislative changes will be done by the middle of 2020 and then we'll expect the changes to be rolled out progressively over the next three to 10 years." 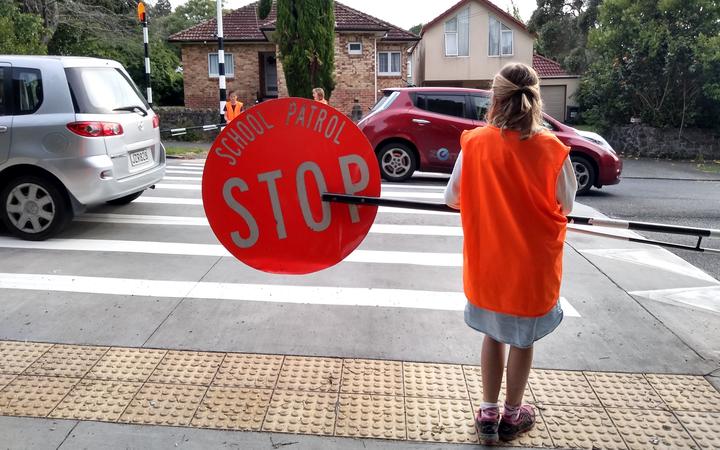 Ms Genter said there would also be more cameras around schools to monitor the reduced speed limits.

She said the speed cameras would be well signposted and any changes to fines would be decided next year.

"Over time we expected there to be more speed cameras but they'll be very well signposted so it will be really hard to accidentally get an infringement."

Parent Jane Coughlan walks a dozen kids to Owairaka District School on a Walking School Bus and although she supports lowering the speed limit around schools, questioned why people were not more careful.

"What's New Zealand come to that we don't look out for our kids?

"We know they're not developed, we shouldn't need a law that says slow down and look after your kids, it should be built into our psyche. We're quite a caring country, I can't believe that we need that law."