A rural Hawke's Bay community says an Education Ministry plan to reduce its school bus service will have dire consequences for the area. 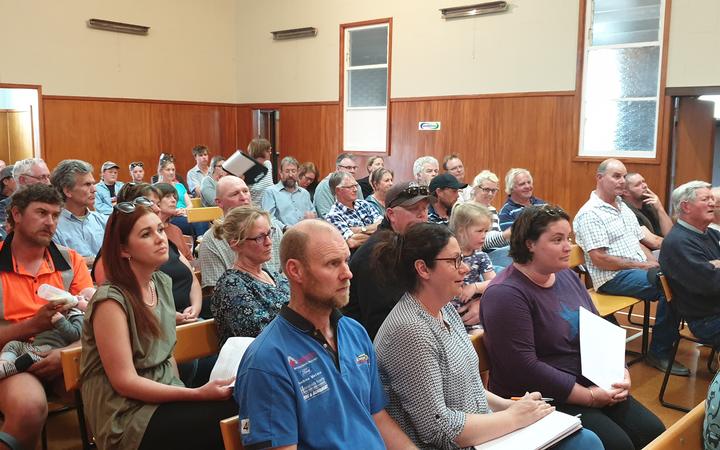 For the last 45 years a single school bus has travelled the 29km of Kahuranaki Road each school morning picking up older students headed to Havelock North, taking them to Red Bridge where they get another bus to school.

It then returns picking up primary children headed to Elsthorpe School.

But in May the Ministry announced the current route was in breach of the rules and proposed a new route that went only halfway down Kahuranaki Road, and only to pickup students going to Elsthorpe School.

Another bus just for high school students would head from the new stopping point at 1234 Kahuranaki Road to Red Bridge, resulting in two buses, more costs and more parents shuttled kids in cars to the new stop on a "dangerous" blind corner.

About 50 angry parents at a meeting in Elsthorpe last night vowed to fight the proposal, but on Tukituki MP Lawrence Yule's advice they decided to only ask for the service to continue for at least the next five years.

That was because the pressure on Havelock North schools, evident in a Ministry review last month, had meant the letter of the law was suddenly being applied. 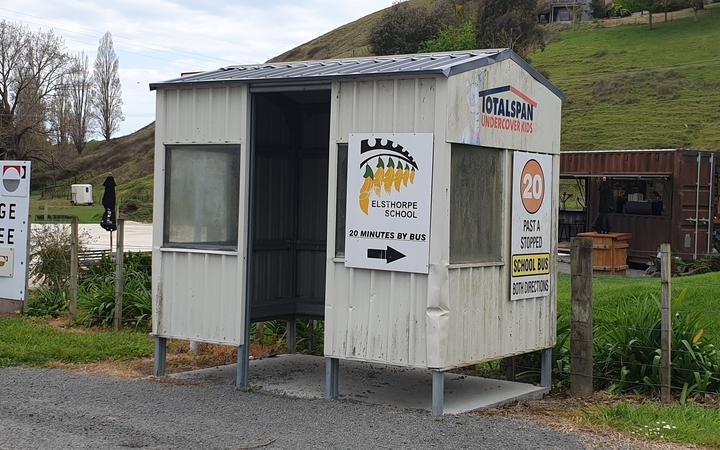 "That review says in 2025 Havelock North High School and Havelock North Intermediate will be at capacity, and they'll be near capacity before that time unless enrolment schemes are introduced."

That would most likely result in Elsthorpe students, who were currently in zone for both schools, to become out of zone, he told parents.

"Your ability to go to Havelock North High School is going to get more difficult, because that's where the growth is and there is spare capacity in Central Hawke's Bay College."

The Ministry said students could use its buses if they went to their nearest school.

"For students living around Elsthorpe, their closest primary school is Elsthorpe, and their closest secondary school is Central Hawkes Bay College. The Kuhuranaki Road bus route has been designed to transport students to Elsthorpe School only," acting deputy secretary Sharyn Pilbrow of Education Infrastructure Service said.

Families who wanted to keep the status quo may have to pay for the service themselves by negotiating a private agreement with the bus company, she said.

Lawrence Yule said he had asked the Ministry to keep the current service for at least the next five years so students beginning high school in Havelock next year could finish their schooling there.

Kahuranaki Road resident Patrick Power said it would otherwise it would be "impossible" for his son to attend Havelock North High next year, and he may have to enrol in correspondence school.

"I am not going to be able to be there to pick him up from this dangerous drop-off place on Kahuranaki Road and he would have to walk 4.7km along the road with no footpaths and enormous traffic. It's out of the question." 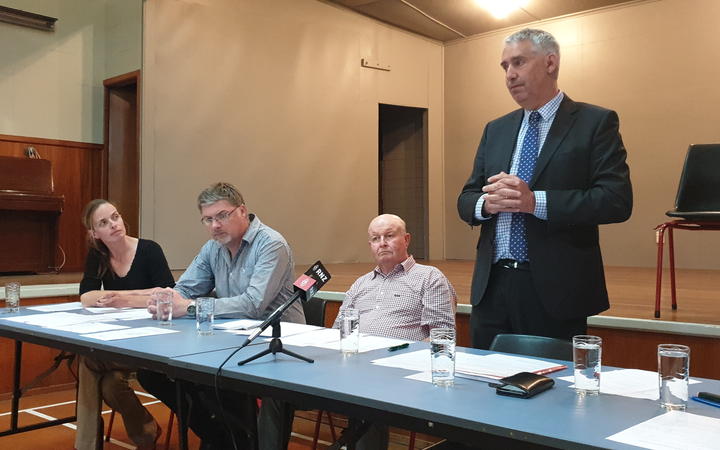 Another parent Mark Ferguson whose driveway the Ministry was proposing to use as the new bus stop, agreed it was too dangerous.

"It's a high-speed area on quite a blind piece of road ... and it's a different case when you're turning a bus around there and having parents dropping and picking up kids, it will be dangerous."

Families would leave the area if they could not get their children safely, or easily, to school, said Elsthorpe School Board of Trustees chairperson Lucie Gilbertson.

"It's a small rural community and we heavily rely on this bus. The attraction for young people working in farming will be zero because they can't send their kids on the bus.

"For some families it will mean they will have to leave the community because they won't be able to get their children to the bus," she said.

Lawrence Yule said for the sake of "common sense" he would ask the Education Minister to grant the Elsthorpe community an official exception to the rules.