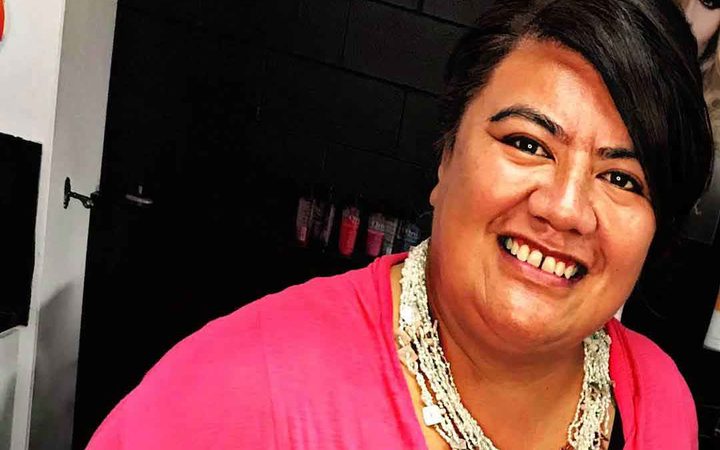 The complaint followed Ms Bartley's alleged outburst in response to a member of the public's presentation about tree removal from Māngere Mountain and other Auckland maunga.

It was initially sent to Mayor Phil Goff's office, before being passed to Mr Town to investigate.

In a statement, Mr Town said he would not be taking the complaint further.

"The code of conduct complaint received by the chief executive's office on 12 November in relation to the conduct of Councillor Josephine Bartley at a Tūpuna Maunga Authority (TMA) meeting in May, has been reviewed by myself and Professor Ron Paterson the Convenor or the Independent Conduct Panel," he said.

"We have jointly agreed that the matter does not meet the criteria for further investigation and we will therefore not be taking the matter any further."

The complaint was made by a member of the public, Kirsty Hunt, who earlier this year addressed members of the TMA on the removal of 152 exotic trees from Māngere Mountain and tree removals from other Auckland maunga.

"I went specifically to object to the removal of 152 trees from Māngere Mountain and the planned removal of all non-native trees from the 14 maunga of Auckland," it read.

Included in the Māngere Bridge resident's complaint was an allegation Ms Bartley went on a "rant" following the presentation.

"Ms Bartley began shouting at me and on four occasions yelled directly at me 'you are disgusting'!" Ms Hunt claimed.

In response, Ms Bartley labelled the complaint "out of context".

Ownership of the land at Māngere Mountain remains with the Crown and is administered by the TMA.

The body's intention to remove non-native trees from 14 Auckland maunga, as part of its plan to restore native vegetation, continues to cause controversy in Auckland.

More than 100 exotic trees were removed from Ōhuiarangi/Pigeon Mountain in April and 150 trees were felled on Māngere Mountain in March, upsetting some local residents.

Now the TMA is facing a backlash - earlier this month 200 people showed up at Auckland's Ōwairaka/Mt Albert, vowing to stay there until a promise the trees would not be chopped down was forthcoming.

Members of the protest group, Honour The Maunga, have camped out on the mountain since 11 November.

They fear the impact of losing so many trees at once could affect the mountain's birds.

The occupying group plan to boycott a TMA hui on Thursday.

He said the TMA had agreed to meet with the protest group on two separate occasions, but each time it had been rejected.

And despite the protectors' claims of inadequate consultation, a Tree Council spokesperson said earlier this month input was invited back in April 2016.