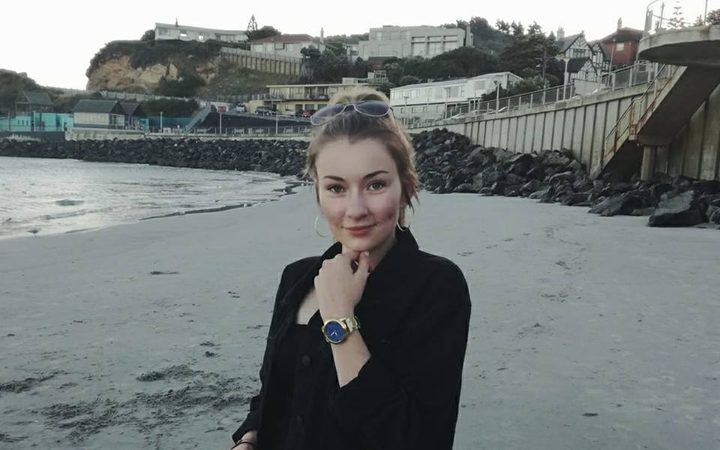 The jury returned its unanimous verdict this afternoon after only three hours of deliberations.

The court heard the 32-year-old stabbed Miss Rush to death in her bed shortly before midnight on 2 February last year.

The Crown called 69 witnesses over three weeks and put more than 1000 pages of evidence before the jury of 10 men and two women.

Yesterday morning the defence told the court it would not be offering any evidence or calling any witnesses.

Skantha has also been found guilty on four charges of threatening to kill relating to the prosecution's key witness and his family.

Justice Gerald Nation thanked the jury for its service.

"We have come to the end of a very tough three-and-a-half weeks. I want to acknowledge the very conscientious way you accepted the responsibility of being on the jury in this case."

Skantha will be sentenced in March.

The Crown said Skantha murdered Miss Rush to stop her coming forward with claims he was "touching up" minors, supplying them alcohol and offering money for sex.

But the defence claimed the prosecution's key witness, a teenager with name suppression, killed Miss Rush.

'Horrendous time for us all' - father

"The family would like to thank the police, the detectives, for all their hard work," he said.

"Also to the judge, the jury and the prosecution for the time and effort it took to get some justice for our beautiful young hero. This has been such a horrendous time for us all.

"To all the family, we are very thankful for everyone out there who has helped us individually and as a family to get here. The taking of Amber-Rose's life has affected our family in every way. Two family members are now gone and everyone else somehow has to find a way to move on."

Police declined to comment following the verdict, saying they will speak after Skantha's sentencing.

The defence team also left court without making comment on the verdict.