An Auckland group of older walkers say they will not be put off exercising in the East Coast Bays area despite a series of attacks on runners in the area. 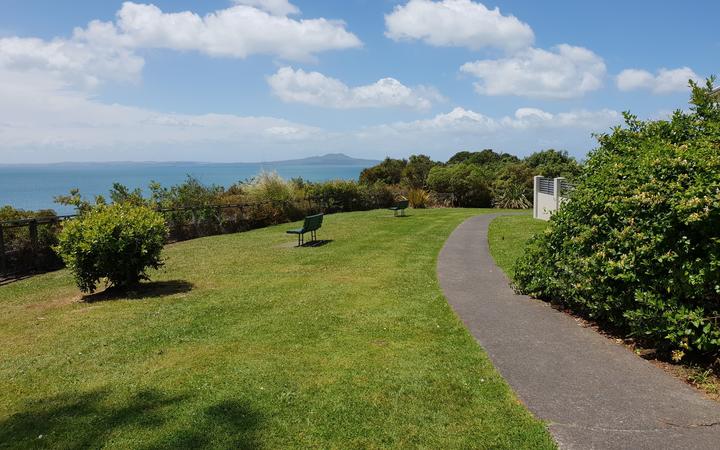 A North Shore walkway where one of the victims was attacked. Photo: RNZ / Liu Chen

Police have increased patrols after determining that four attacks are likely to be linked.

In the attacks, a man grabbed women from behind and pushed them to the ground - knocking them senseless and causing serious injuries, including a broken collar bone, broken nose, dislocated shoulder and concussion.

She said they walked as a group and kept their eyes and ears open as to what was going on around them, but the attacks were worrying.

"Unfortunately he seems to sneak up behind people without them knowing," she said.

But while there were still plenty of people out and about, in the short-term it would be good to see a greater police presence, she said.

"It would make everybody aware of what's going on, I think a lot people are thinking 'well it's not going to happen to me' and we're all going on with our own procedure of what we're doing for the day."

Ms Mattson said some parts of the paths and walkway could be concealed.