Residents on Auckland's North Shore have been left shaken after a series of assaults on young women along walkways. 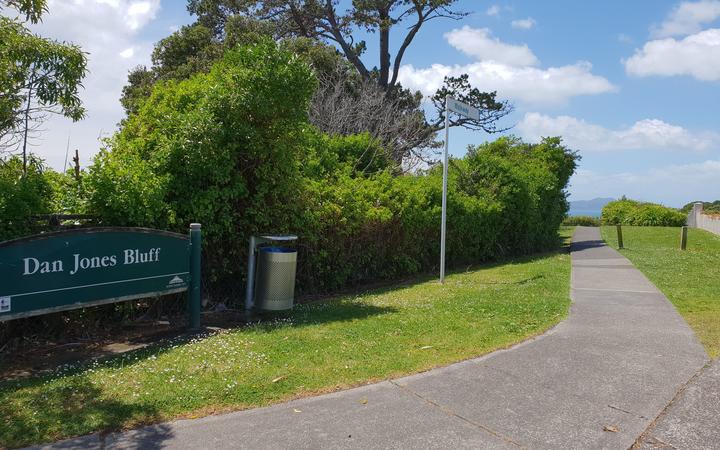 The latest attack was last Friday in Browns Bay which left a woman with a dislocated shoulder, cuts and grazes.

Local woman Sally Park was at the walkway linking Browns Bay Road and Beechwood Road, where the latest attack happened.

She said she often walked the track and it was not as busy since the attacks.

"This morning when I walked down, an elderly lady told me to be careful," she said.

Ms Park said she had even changed her routine.

"I usually walk early morning, but today I went out later. It's just the light and some people will be here, so I'll feel safer, but I'm still worried." 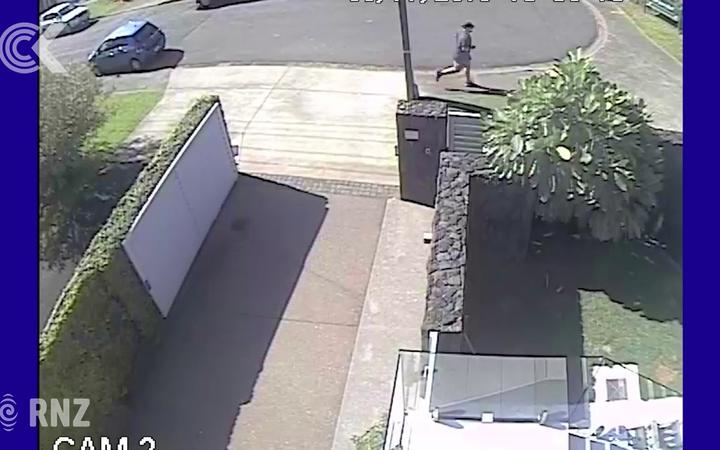 Another woman, Margaret Brunton, often strolls along the walkway with her husband Richard.

She said they were turned back by the police after the first assault happened about a month ago.

"It's really shocking actually because in the nearly 20 years we've lived here, we never ever had anything like this occur, so it seems out of character, and it seems just gratuitous violence," Ms Brunton said.

She said she would not walk there alone until the person or persons responsible were found.

A jogger, who did not want to be named, said his family did not feel as safe as they once did.

"I'm not worried about my own safety, but I do have concerns for woman who walks this track because he's attacked three women. My wife and daughters wouldn't walk this track until he's caught."

Residents said the police had been knocking on doors to remind people to keep safe.

In a statement, Detective Senior Sergeant Callum McNeill said that a team of dedicated detectives continued to carry out enquiries.

"Police officers remain in the area conducting an area canvass and we are continuing to make further enquiries into CCTV footage which may assist our investigation," he said.

"Police are grateful for information received over the past few days from members of the public which we are continuing to review and assess.

"We reiterate that members of the public should be vigilant and aware of their surroundings, particularly when exercising alone, and we ask that any suspicious activity is reported to police immediately."