Police investigating an assault on a woman on an Auckland walking track have released CCTV footage of a man they want to identify. 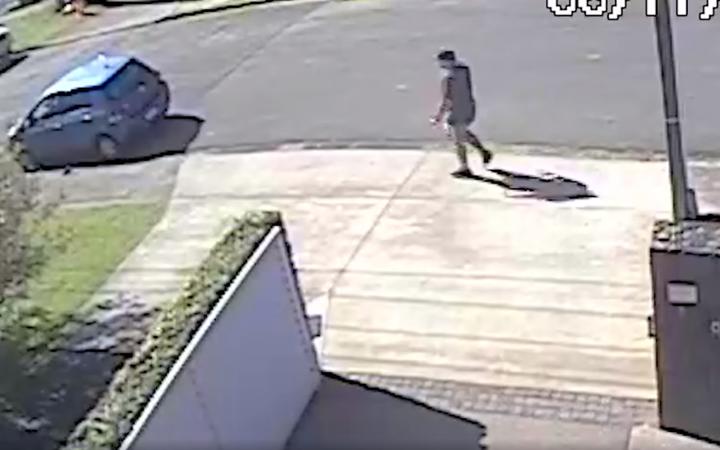 A woman in her mid-20s was moderately injured in the assault about 4.40pm on Friday. She had been jogging on a track near Browns Bay and Beechwood Road.

Police released footage of a man they said was on Beechwood Road about the time of the attack.

"Police want to speak to this man, who we believe can assist our enquiries," Detective Senior Sergeant Callum McNeill said.

The victim described her attacker as around 1.75m tall, in his mid-20's, Māori and overweight, and wearing a baseball cap and a dark short-sleeved top.

Police are also investigating whether there is any link with two other incidents on the North Shore where women were assaulted on a walking track between Murrays Bay and Rothesay Bay in October.

They said they had increased the police presence in the area.