Rangi Davis has resigned her membership of Te Rōpū Tautoko, the Catholic Church group created to liaise with the Royal Commission of Inquiry into abuse in care. 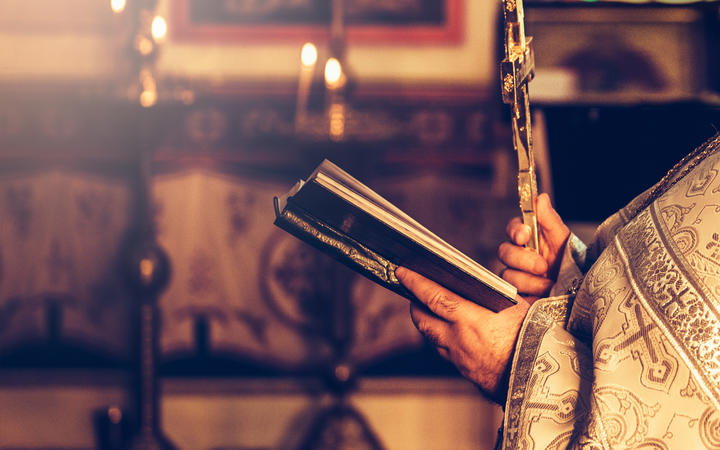 She created controversy this week when her alleged comments to a sexual abuse survivor were made public.

The chair of Te Rōpū Tautoko, Catherine Fyfe, said in a statement today she had received Mrs Davis' resignation and accepted it.

"Out of respect to survivors of abuse and also to Mrs Davis, I will not comment further on this matter," Ms Fyfe said.

A woman who was sexually abused from the age of five by a priest in Northland said Mrs Davis justified the abuse to her, by saying the priest was "healing himself" when he had sex.

Abuse survivor Toni Jarvis, who is on the Survivor Advisory Group for the Commission, said Mrs Davis needed "to resign and stand down".

"To suggest that the priest was indeed dealing with his own sexuality by abusing her is totally unacceptable. It totally undermines the abuse this woman suffered, and it totally makes a situation where she feels responsible for it."

Anne Hill was preyed on by Father Michael Shirres, a Pākehā priest who lectured in Māori theology at the University of Auckland, wrote several books on Māori spirituality, and was celebrated for decades among tangata whenua in the Far North.

Ms Hill reported the priest 26 years ago, and following his admission to offending, he was demoted to brother.

But the crimes were covered up, and only made public last year.

Ms Hill said that the comments made by Mrs Davis excused the priest's behaviour.

Earlier, Ms Fyfe said Ms Hill had been in contact, and that they had offered their profound apologies.

"We have offered to Anne that the member would like to apologise to her directly, but only if Anne wishes that to occur," Ms Fyfe said in a statement.

Mr Jarvis said he had also been ringing the church all day on Friday, but that no one had spoken to him.

The Royal Commission said they were not in charge of appointing members of the church's liaison group.

Mr Jarvis said he hoped they would take a stand.

"As a member of the Survivor Advisory Group to them, my advice to the Royal Commission of Inquiry, is that any person, regardless of state or faith, would come onto the platform that we have fought decades to get, and undermined its safety, and its integrity, then there is no place for anybody.

"It comes down to wellbeing. This is a survivor's inquiry - it's about their safety and wellbeing when they come forward to engage.

"[There is] no place on this inquiry for any person who is going to treat a survivor like that. Make them undermine their integrity, undermine their stories, and undermine the safe platform that and many others have fought decades to get."