The manager of a charity battling violence against women is calling for changes to the justice system in the wake of the Grace Millane murder trial. 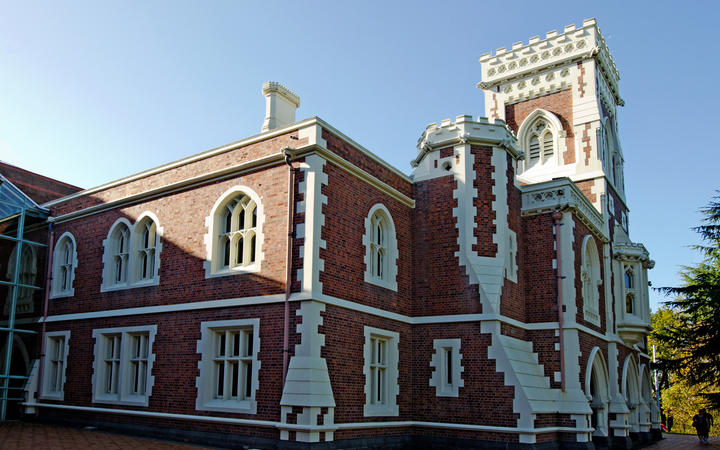 A 27-year-old man was yesterday convicted of strangling the British backpacker and he will be sentenced in February.

"We have a set up in New Zealand within our justice system where victim blaming and rape culture is still used to undermine the credibility of someone saying they have been sexually abused," Mr McCann said.

"I'm concerned about what I saw, but that's our current system and I think that system needs to be changed." 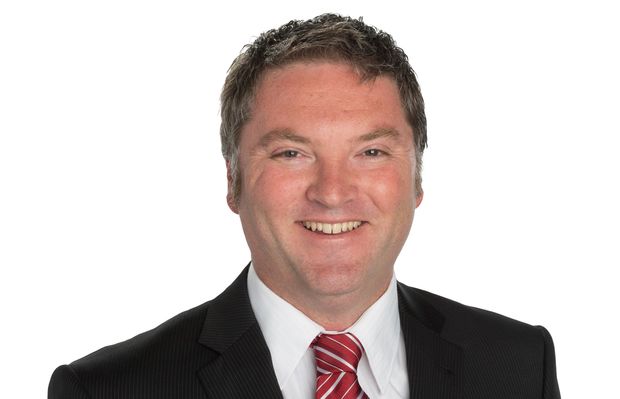 White Ribbon manager Rob McCann says he is concerned by the tactics used in the trial of the man convicted of murdering Grace Millane. Photo: Supplied

Massive levels of violence by men against women in New Zealand were in part driven by behaviours men often assumed were normal, he said.

White Ribbon is urging everyone to challenge the unspoken rules about masculinity.

Mr McCann said there was a "real sense of relief" when the unanimous guilty verdict was announced yesterday.

Meanwhile, the killer's right to use the "rough sex" defence, and some of the reporting of it, has angered Fiona Mackenzie, founder of the campaign group We Can't Consent To This in Britain.

Describing it as the "ultimate victim blaming", she said: "He gets to tell her story, he gets to tell the story of what she was like and how she asked for it.

"Families not only lose their loved one but these men [those who use such a defence] steal the public perception of them and destroy their reputation. It's appalling."