Suicide or self harm attempts in police custody have increased to 77 in the year to September, almost quadrupling over four years, police data show. 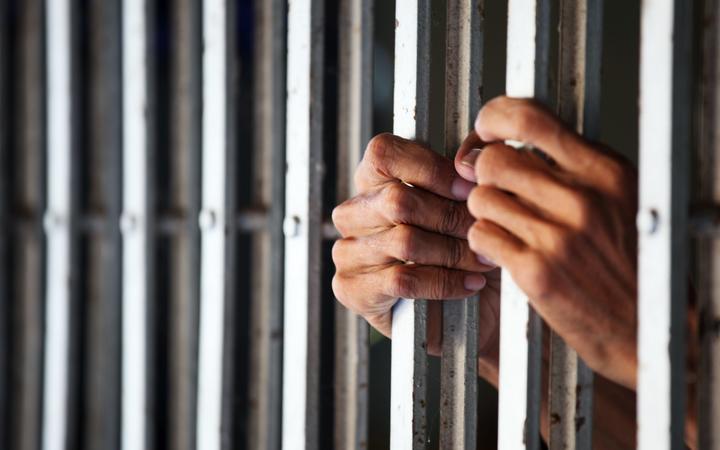 Inspector Donna Laban at Police National Headquarters said the increase was due to a rise in mental health problems and improved reporting of cases.

The United Nations Convention against Torture had increased reporting responsibilities within police districts, she said, while an increasing prevalence of mental health problems in the community was reflected in people coming into custody.

"Over the last decade, specialist mental health and addiction services has increased from 2.3 percent to 3.6 percent of the population."

Police said the data related to a range of suicide attempts while in custody, including low-level self harm attempts.

Ms Laban said police were working hard to improve how they dealt with mental health problems.

Officers were often the first contact for those attempting or threatening suicide, and dealing with mental health cases was a key part of their training.

"Frontline staff undergo mental health training as recruits. Police have refresher e-learning modules available for all staff and our two-yearly refresher custodial training which has a specific focus on vulnerable people and suicide awareness."

Ms Laban said there was also training for dealing with mental distress for communications staff. She said police were constantly reviewing whether their level of mental health training was adequate.

The figures also showed more than 10 percent of cases last year were not handled properly, ranging from serious misconduct and mistakes by individuals, to systemic failures.

The manager of Canterbury's Mental Health Advocacy and Peer Support, Fiona Clapham Howard, said police reporting of these issues had definitely improved but the steep rise in attempted suicides in police custody was alarming.

She said police were being called to more mental health callouts than ever before, and while they were doing the best they could, they were not always best equipped to deal with them.

"Police are asked to do so many different things in our communities - they're only going to get a bit of everything rather than being experts."

Ms Clapham Howard said reporting about mental health issues often left people thinking there was no hope, but there were several organisations offering basic support to people, and there would always be people willing to listen to those in need.