The rates of antidepressants being prescribed to young New Zealanders has risen by 44 percent. 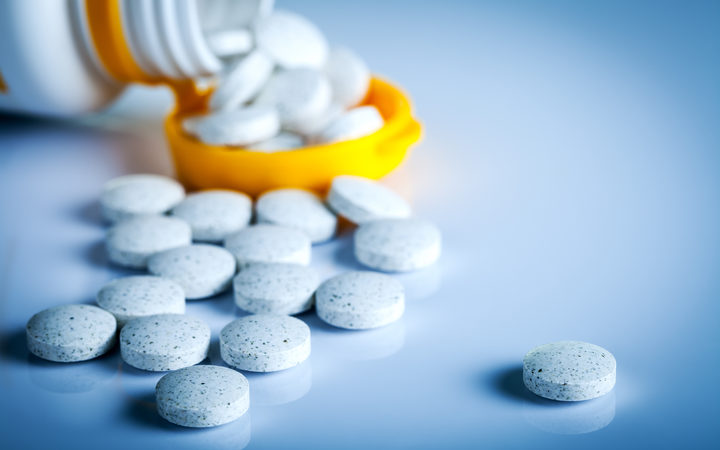 A study published today by the New Zealand Medical Journal examined trends in antidepressants prescribed to young people from 2007-2016.

The research, by the universities of Auckland and Otago, shows the rates of antidepressants being dispensed are at an all time high among young people.

It did not look at the diagnoses leading to why the antidepressants were being prescribed.

The biggest increase was in the 13 to 17 year old age group, with an 83 percent rise over the nine years.

The study said access to specialist mental health services had improved between 2007 and 2015, so the increase in antidepressant dispensing could suggest young people were getting better mental healthcare.

Women between 18 and 24 years old were also the most likely to have used antidepressants during this time.

It's a finding which University of Auckland associate professor of psychological medicine Sarah Hetrick said showed woman were getting the help they needed and perhaps men were not.

To date, there have been no published studies of antidepressant use by New Zealand children and young people.

Young Pākehā were given antidepressants at nearly twice the rate of Māori and four times the rate of Pasifika and Asians.

That was despite Māori and Pasifika people having higher rates of mental health problems than Pākehā.

Ms Hetrick said the findings were encouraging as they were in line with guidelines and indicated people were getting help.

However, more research into culturally responsive services was needed to ensure all Kiwis could access quality care.

Mental Health Foundation chief executive Shaun Robinson said he was unsurprised by the findings because they reflected the trends of the rest of the world.

"The World Health Organisation predicts by 2020 depression and anxiety will be more common than heart disease."

"We will never treat and prescribe our way out of the epidemic of mental distress. We really need to be changing the conditions that cause that distress... and supporting eachother... and have the skills to build up our wellbeing."

Relying on pills should not be the only option, he said.

Mr Robinson was concerned that although the increased rates of prescibed antidepressants meant possibly better access to care - it wasn't true across the board.

He said this study showed a faliure of previous governments and that although we are at the begining of the investment of mental health, we are 10 years behind, and young people are suffering for it.

Meanwhile, Ms Hentrick was keen to see action and early intervention take place in response to this study.

"Young people need people to talk... that talking can happen before it gets to a critical stage...schools need to address wellbeing and we need to ensure young people are connected with whanau and community."

"We must not forget to strengthen the ability of families to support their young people as well," Ms Hetrick said.