An indigenous studies researcher says the formation of gangs can be traced back to the historical state care of young people, particularly Māori. 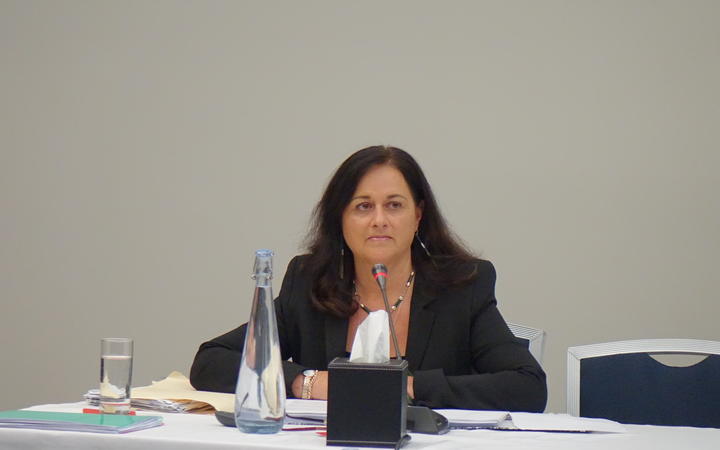 Professor Tracey McIntosh from Auckland University gave evidence yesterday to the Royal Commission of Inquiry into Abuse in Care between the 1950s and 1990s.

Professor McIntosh spoke of 1975 as an important year in the development of gangs.

She said 80 percent of young boys in youth residences at the time were Māori, and that was important in the start-up of gangs.

Professor McIntosh said among the very early gang members the "vast majority" had gone through residential care homes such as Epuni.

Prof McIntosh also gave the example of one person who she said had moved seamlessly between state care as a child from the age of nine in 1969 into prison as an adult.

"The next 30 years would be characterised by being totally instiutionalised, either through the home system or through the prison system."

She said on the day when the state extinguished its obligations as guardian, and as parent, was the day he entered into the adult prison system."