A clinical child psychologist has told the Royal Commission on Abuse in Care that children were often better off in state care than staying in families where they were abused. 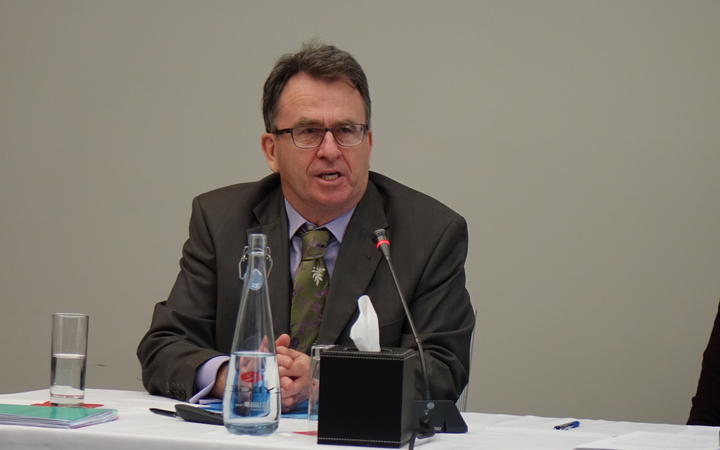 The commission is currently holding hearings in Auckland.

Professor of Child and Family Psychology at Canterbury University, Michael Tarren-Sweeney said research refuted the commonly held belief that some children were better off remaining with their family when they were severely and persistently maltreated than in care of the state.

In spite of all the harm being in state care does to a child, it was a less harmful option, he said.

"A lot working in the field of caring for children have a crisis of confidence and start to believe that children may be better off staying in their homes."

Professor Tarren-Sweeney said the crucial issue was what form the statutory care takes, and whether it was beneficial for the child.

Dr Charlene Rapsey, a clinical psychologist and lecturer in the Department of Psychological Medicine at the University of Otago also gave evidence on Wednesday to the Royal Commission. 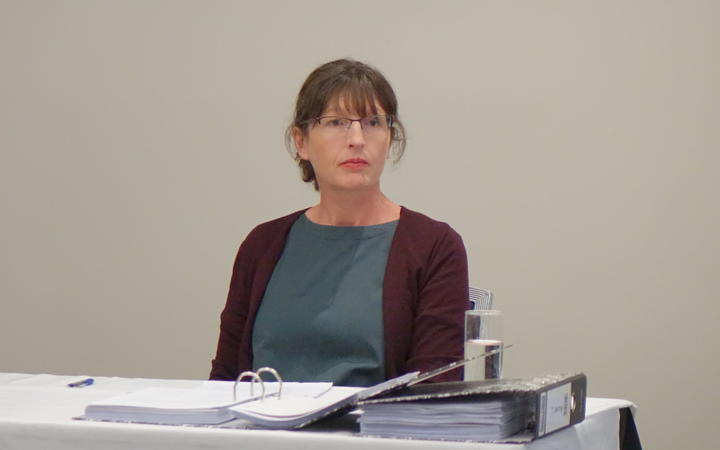 Children who went into unfamiliar foster homes could experience a greater risk of mental and behaviour problems than children who remained in maltreated homes, she said.

"Children in severely maltreating homes should be removed from that harm and the point to take from the research is that foster care is not reparative for many children."

One factor contributing to poor outcomes for children in care was the number of foster homes they lived in over their young lives, Dr Rapsey said.

"New Zealand children typically experience 7 or 8 placement moves by the time they are 8 years of age.

"Evidence from a number of studies show that placement instability is associated with a greater risk of mental distress and symptoms of mental disorder."

Dr Rapsey said there was a compelling argument for the necessity for consistent loving and responsive care giving.

"The likelihood of placement disruption will have devastating consequences for a young persons development."

Children placed in residential care, such as institutions have worse mental and behavioural health outcomes than children based in family-based foster care, she said.

Professor Tarren-Sweeney said by and large, out of home care services were staffed by very caring and empathetic professionals.