Two motorcyclists and a cyclist have died following crashes in Canterbury and Horowhenua. 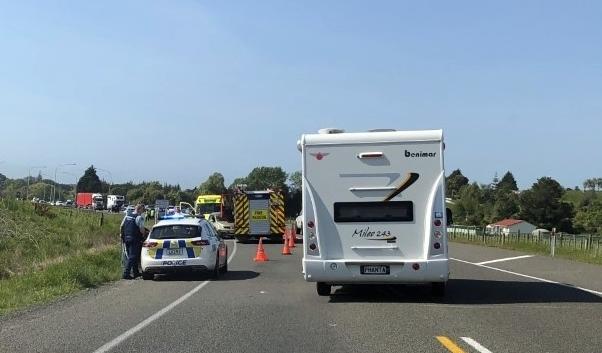 Police say all three died at the scenes of the crashes on Sunday.

A spokesperson said the two motorcyclists collided just after 5pm, south of Christchurch.

The crash happened near the Sign of the Kiwi cafe, on Dyers Pass Road.

Earlier in the afternoon a vehicle and cyclist collided on State Highway One, north of Otaki, near the Manakau township.

Police were called to the crash about 3.30pm. They say inquiries into the circumstances are ongoing.

Earlier today a police spokesperson also announced that a pedestrian has died, after they were hit by a truck in Northland on Friday, hear Houhora.