Police are searching for 39-year-old Aidan Salmon, who has been missing from Hinds, near Ashburton since Friday. 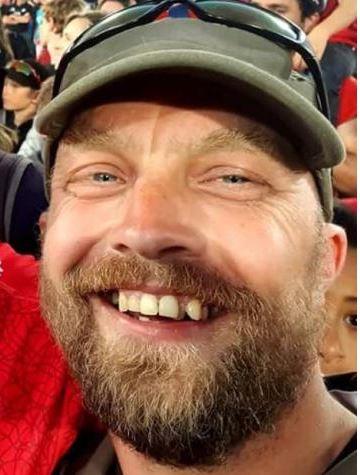 Police are seeking Aidan Salmon, 39 who has been missing since Friday. Photo: Police/supplied

They are appealing for any information about his whereabouts.

Mr Salmon was reported missing after failing to keep an appointment.

Police and his family are concerned about his safety. Police would like to hear from anyone who has seen Mr Salmon or his car since about 8pm on Friday.

He is also believed to have a large black dog with him, possibly a Rottweiler.