The road toll for Labour Weekend stands at one. 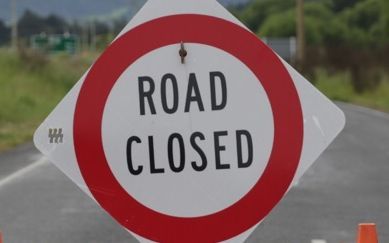 It is only the third time since 1955 the toll has been that low over the long weekend.

This year, a motorcyclist died in a collision with a car a Te Kiri, near Opunake in Taranaki, on Sunday. There were several serious injury crashes as well.

Last year, five people died on the roads over the long weekend, and there were six fatalities during Labour Weekend in 2017.

So far this year, 271 people have died on the road - 30 fewer than at the same point last year.