Emergency services are responding to three serious crashes throughout the central North Island. 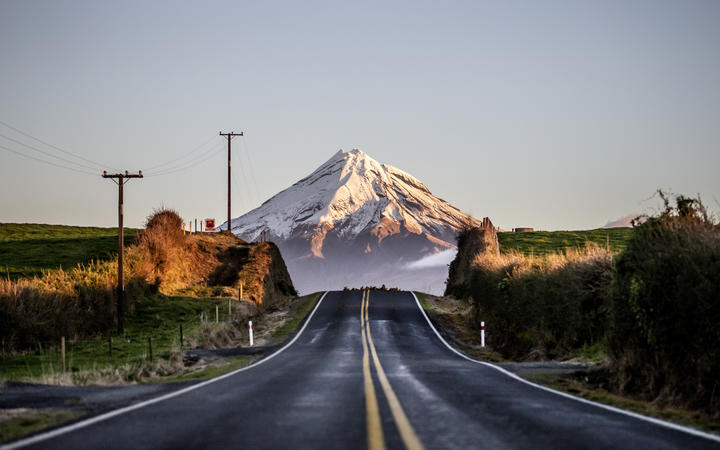 A person may be critically injured after an accident in Taranaki involving a car and a motorcycle. Photo: Andy Jackson/ 123rf

Police said one person may have received critical injuries in Taranaki, after an accident involving a car and a motorcycle at Te Kiri.

Another person is in a serious condition after a crash on State Highway One near Oruanui.

In Port Waikato, one person is thought to be in a serious condition following a single vehicle crash on Tuakau Bridge.