The Parliamentary Service is struggling to find out full details of the earthquake vulnerability of a 22-storey Wellington high-rise that is housing many of its staff. 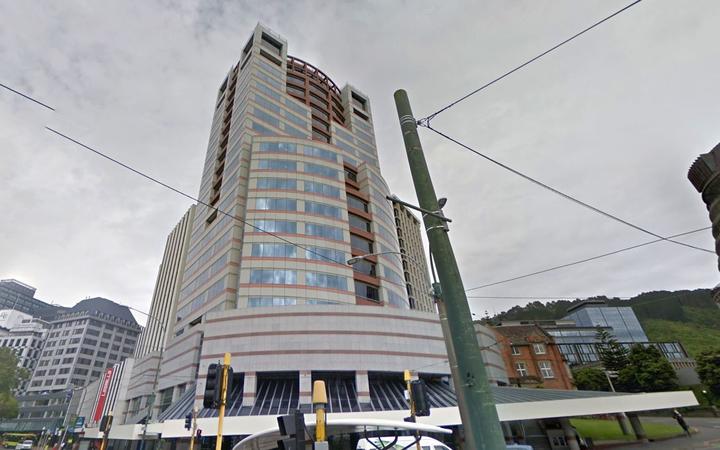 It is now planning to move staff out of Bowen House on Lambton Quay "in a managed way", so that strengthening work can begin.

However, the service was still trying to establish exactly what information the landlord's engineer Beca, had produced, because it had not seen a New Building Standard (NBS) rating, a spokesperson said.

A NBS rating is integral to most seismic assessments.

"We are continuing to work with the landlord's representatives, [and engineering companies] Beca and Holmes to ensure all requirements are met.

"We have been assured the building is not earthquake prone and have not received any advice that the building should be vacated immediately.

"As we have indicated to staff, we are committed to ensuring their accommodation goes well above the minimum standard and, as such, will be vacating Bowen House in a managed way so that strengthening work can commence."

While Bowen House is not earthquake prone - or under 34 percent NBS - it is under 67 percent, a level at which government departments will not tenant a building, and have been known to vacate, such as the DOC building in Manners St.

"However, we are not satisfied with our people occupying a building that is sub-67 percent... on a permanent basis."

The detailed seismic assessment done by Beca had incorporated the latest knowledge from the engineering "Yellow Book" - new guidelines for assessing common types of concrete floors and how well they are connected to the walls, developed due to the failures discovered after Statistics House failed in the 2016 Kaikōura earthquake.