Inland Revenue and the Transport Agency are searching for temporary offices for 700 public servants in Palmerston North, after their building was found to be an earthquake risk. 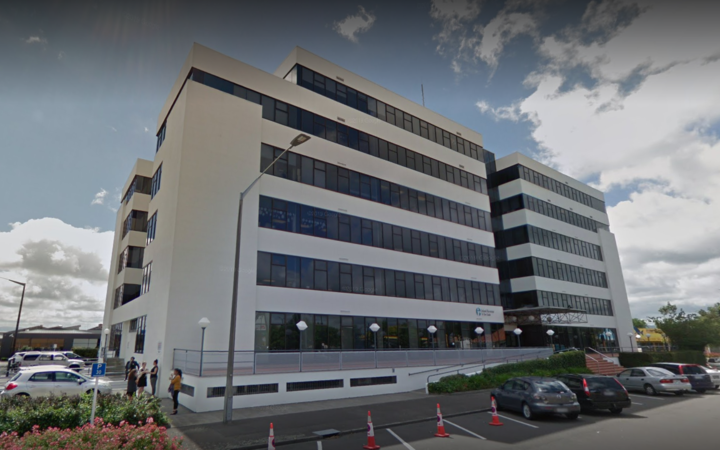 The building was closed yesterday following structural investigations, which found the building is earthquake prone.

The six-storey building, owned by Acquisition Properties New Zealand Ltd, was constructed in 1988 but the top two floors were added in 2000, according to Palmerston North City Council.

The council said it had not been advised that the building was earthquake-prone.

It said its "records indicate the original floor was a hollow-core (or dry core) construction and had a reinforced floor slab topping it".

Engineers have been warning about how hollow-core or precast concrete floors perform in an earthquake.

That flooring design was partly responsible for the Statistics House floor collapse, and the recent closure of the Wellington Central Library which has been assessed as quake prone.

The Ministry of Business, Innovation and Employment recently issued new guidelines on how to assess the earthquake safety of hollow-core floor buildings.

Inland Revenue (IRD) says it has shifted most of the work normally done by its 220 Palmerston North staff to other offices.

"There is obviously nowhere now for normal face-to-face meetings with our customers so we're looking for temporary accommodation to resume that service," an IRD spokesperson said.

"We're also working on how our people could work from home in the coming days."

The Transport Agency said it had 480 staff in the office.

"Most of our Palmerston North staff are able to work remotely and can work from home. A limited contact centre has opened in a nearby building," a spokesperson said.

"We had already initiated the process of looking for alternative premises in Palmerston North with a view to relocating at the end of our lease.

"We have now brought forward our search for new accommodation. This search will determine whether we move directly to new accommodation or to temporary premises while new offices are identified and fitted-out for our use."

The Transport Agency said more information about the building would be released once the structural engineer's report was peer reviewed, and invasive testing had been conducted.