An aeroplane attempting to crash land at Wanaka Airport has done so safely. 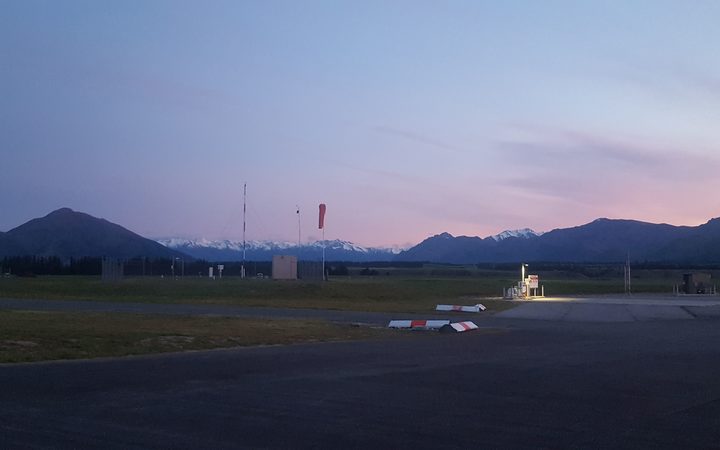 A small plane has made a an emergency landing at Wanaka Airport (file photo). Photo: RNZ / Tess Brunton

The pilot was aware there was an issue with the aircraft, and emergency services were notified shortly before midday on Saturday.

The plane then landed safely at around 12.45pm.

Everyone on board - the pilot and two passengers, are safe, and there is only damage to one wheel.

The Piper PA-28-140 aircraft was flying from Twizel.

The Civil Aviation Authority says an investigation is being started, and a safety investigator will talk to those involved early next week, to try to find out why the aircraft's wheel assembly failed.