Christchurch will host high level trade talks in the lead up to APEC 2021. 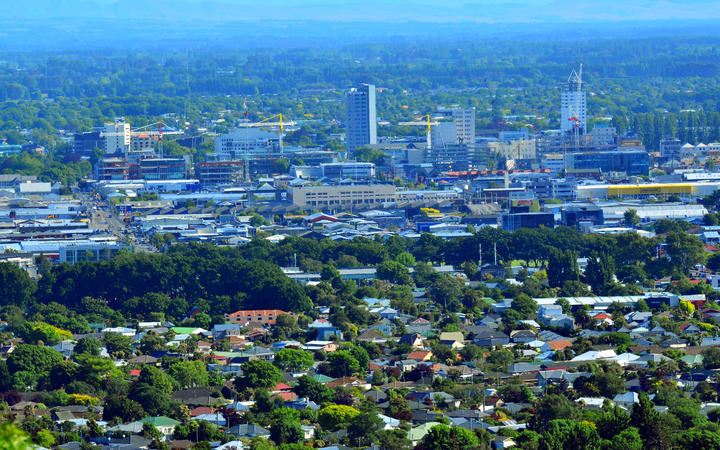 While the focus of the Asia Pacific Economic Co-operation forum will be Leaders' Week in Auckland from 8 November, other meetings are also being planned.

Destination Christchurch NZ general manager Lauren Heaphy said the city had been working with the Ministry of Foreign Affairs and Trade to host the meetings.

She said it was difficult to say who, if any, world leaders would attend the trade talks but it would showcase Christchurch on the world stage.

There may also be APEC meetings in other locations in the South Island.