And at the weekend, a visitor to the North Otago town took the wrong one to a bar. 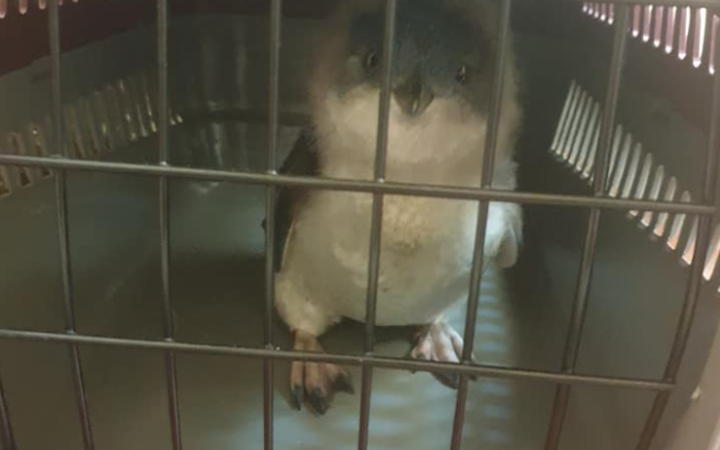 The Criterion Hotel posted a picture of the penguin to its Facebook page on Saturday with the comment: "Leave the penguins alone people! They know what they are doing, so leave them to it! Had a tourist hand me this at the pub today."

The post went on to say that "William" was "safe at the colony now".

Criterion Hotel owner Sue Cameron-Duncan could not be reached for comment yesterday.

But the business' Facebook page said after the tourists were warned they were in breach of the Wildlife Act they "literally handed [a little penguin chick] to me and left''.

Oamaru Blue Penguin Colony science and environmental manager Dr Philippa Agnew said the bird still had down around its head when it was taken in at the colony.

However, "it lost those pretty fast''.

"We weighed it - it was just over 900gm, which is OK, it's heavy enough,'' she said. "We decided to give it a day or so just to see how close to fledging it was. And so to do that, I put it in the pool to see if its feathers were waterproof - and it was fine.

"And it seemed to love the water, which you hope that they do, being penguins.''