A Mini with a Union Jack flag on the roof had its windows smashed in Auckland last night, following the rugby match between England and New Zealand. 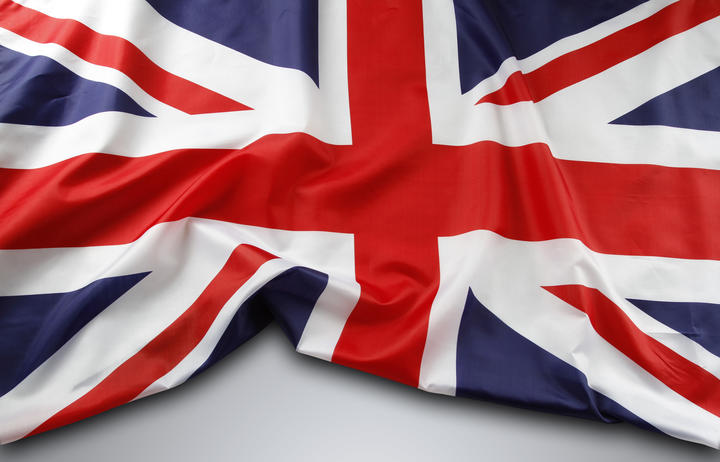 The car, which belongs to the owners of the British-themed Devonport pub, The Patriot, was found with shattered glass just after midnight.

The North Shore pub had been showing the semi-final fixture.

Mylam Sloan, who runs the pub with his partner, said they had no trouble with their patrons, with those in attendance split 50-50 between both teams.

The vandalism was a disappointing end to what had been a successful evening, he said.