One person was seriously injured in an assault on South Auckland streets last night, following a rugby league match. 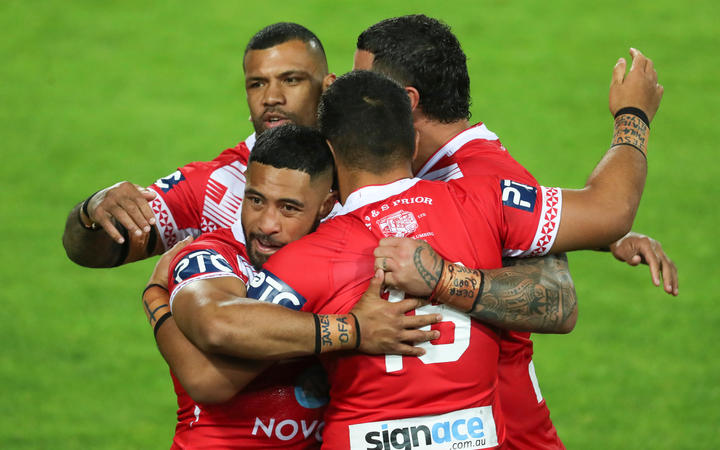 Police were called to the scene after reports of disorder on Great South Road in Otahuhu.

The injured person was taken to hospital by ambulance.