For sun lovers, parts of the South Island were the place to be today. 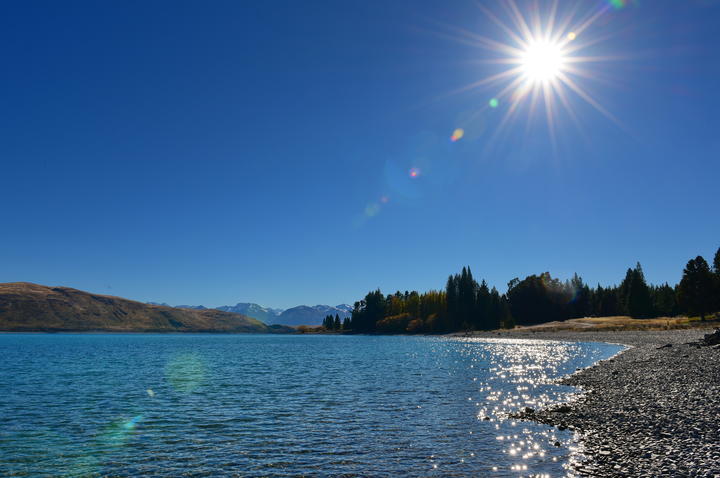 Methven and Alexandra have been enjoying temperatures of 27 degrees today, while the mercury in Tekapo and Nelson has tipped 25.

MetService meteorologist Kyle Lee said temperatures were around 10 degrees higher than average for this time of the year, due to warm north-westerly winds from Australia.

Hobby weather watcher Jordan Langley, who runs the Mackenzie Country Weather NZ Facebook page, said it was amazing to see high temperatures in Tekapo for Labour weekend after snow fell to low levels in the area on Tuesday and Wednesday.

"It has definitely surprised some people seeing snow photos on Tuesday and going into the holiday with such high temperatures," Mr Langley said. 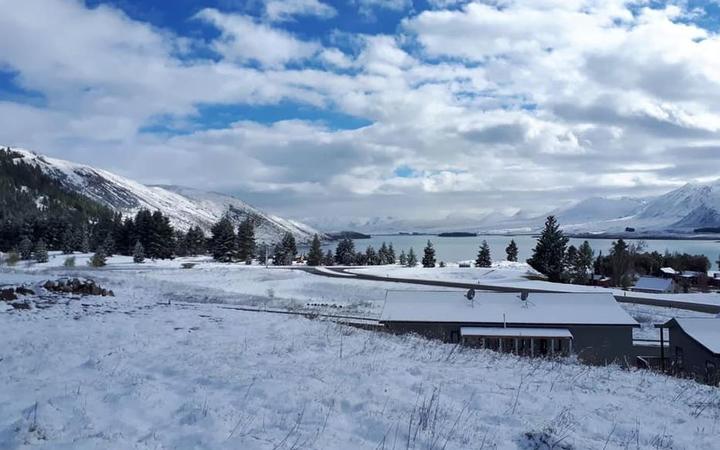 MetService predicts the balmy conditions will now head to the North Island's east coast, with Hawke's Bay likely to record temperatures of around 27 or 28 degrees tomorrow.

However, temperatures will return to normal as the week wears on.

Mr Lee said the weather pattern would also bring rain to the west coasts of the North and South Islands.

MetService has issued a heavy rain watch for the ranges west and south of Otira until tomorrow evening and a strong wind watch for central Otago and the Southern Lakes region until tomorrow morning.