Five Palmerston North properties have been added to the earthquake-prone building register after an investigation found design deficiencies. 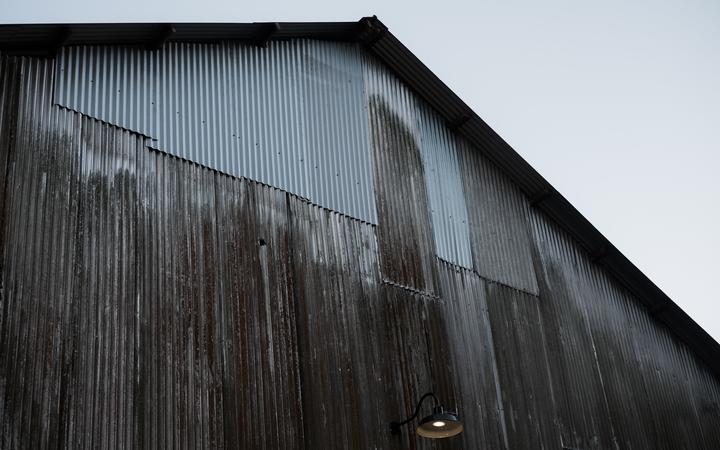 They are mostly warehouses or light industrial structures.

It's the result of a review of a dozen buildings designed by Palmerston North engineering firm Kevin O'Connor and Associates.

And the latest independent investigation, ordered by the council, showed it was not earthquake-prone.

The council's chief customer and operating officer, Chris Dyhrberg, said in a statement that the council: "takes its responsibility seriously and depends upon independent qualified experts to provide it with correct advice on structural matters during the construction process".

The council has not checked more than 130 other buildings designed by Kevin O'Connor and Associates. The firm's directors and shareholders are now connected with a company set up in 2018, called Resonant Consulting.

KiwiRail, the owner of another of the buildings subjected to the latest review, has asked for more time to do a detailed seismic check, after it lost the council's report to it a year ago. Yet another building owner has until February to respond to the council.

The council refused to give its investigations to RNZ for a year, arguing the building owners needed more time to respond.

Kevin O'Connor and Associates-designed buildings are also the subject of legal action by a land trust in Masterton.

Government investigations of six Kevin O'Connor and Associates buildings in Masterton have led to ongoing disciplinary action by Engineering New Zealand, which has opened another investigation - that will report back shortly - but which has already identified system-wide shortcomings, including engineers making basic mistakes.

Other shortcomings include a lack of any national programme to regularly audit engineers' designs.

The Structural Engineering Society said that meant there was a major data gap.

The society and the Ministry of Business, Innovation and Employment produced technical advice in April about the type of buildings found in Masterton.