The Education Review Office says a greater focus on schools in difficulty is behind a jump in the number of bad reviews issued in the past financial year. 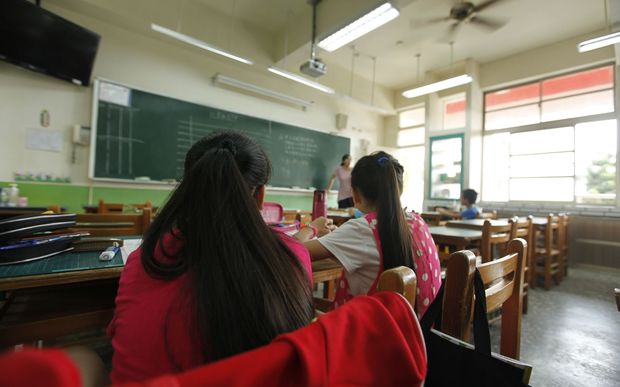 The office's annual report for 2018-19 says 18 percent of the 658 schools the office visited needed development or intensive work, up from 11 percent in the preceding financial year.

However, the report showed the office visited nearly twice as many schools that it had previously identified as needing improvement, and fewer than half of those schools were successful in showing that they had improved.

Education Review Office chief executive Nicolas Pole said the increase was driven by more intensive involvement and reporting for schools needing development or intensive work, rather than a jump in the actual number of schools in difficulty.

"In the past year we have begun doing 'mid-point reviews' in the two-year cycle for those schools to provide more timely information to the school boards, to help them address the concerns, he said.

"This has resulted in an increase in reporting, but we hope it will actually result - over time - in a reduction in the number of schools in difficulty, by helping them get back on-track more quickly."

Despite the increase in poor review findings, the report said 6 percent of all schools needed improvement, down from 7 percent in the 2017-18 financial year.

It said the office considered 4 percent of all early childhood centres needed improvement.