Analysis - An Engineering New Zealand investigation prompted by poor building designs has found system-wide problems and that basic mistakes are slipping through.

"We are seeing some basic mistakes that aren't being picked up and they need to be," Engineering New Zealand chief executive Susan Freeman-Greene said. 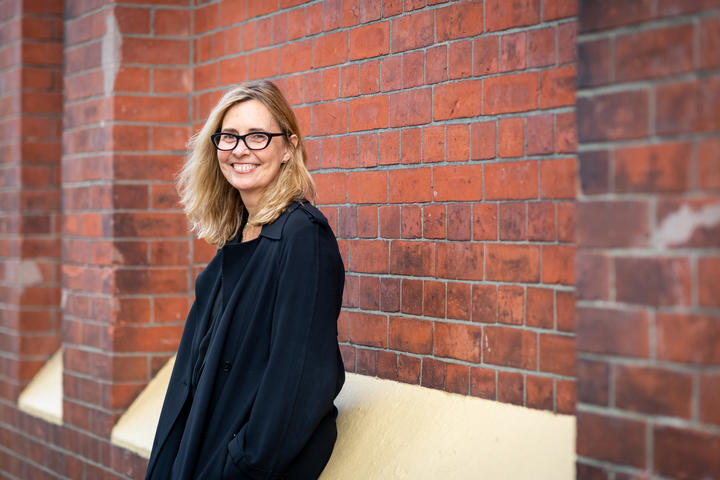 At the same time, structural engineers say a huge information gap remains that makes it impossible to gauge just how bad things are.

"Until such time that we have evidence-based data to assess quality outcomes, it will be impossible to ensure quality improvements are being targeted at the right place," his society's submission to the government said.

Read SECSOC's submission to the Ministry of Business, Innovation and Employment

The Association for Consulting and Engineering Professionals said the story was "in some places alarmist" and scanners generally were called in for the very reason of fixing buildings, which demonstrated that quality assurance was working.

However, other industry insiders responded by telling RNZ about witnessing things going wrong:

The response from Building Minister Jenny Salesa and her Ministry of Business, Innovation and Employment has stressed that the biggest overhaul of building regulations in 15 years is underway, and officials are working hard to improve the industry.

However, it turns out they are working in a vacuum.

He was not able to hazard a guess as to how many engineers are turning out bad designs, including bad seismic designs.

"Part of the problem is that we don't have good data about the extent of poor quality design."

It was a real impediment to understanding the state of engineering, he said.

Given this data gap, RNZ has asked officials what information they are relying on to overhaul the sector. The information hole remains eight years on from the Christchurch earthquake.

Industry body Engineering New Zealand has had to turn to its own records of the complaints it's handled, to come up with its first-ever review of how the system's doing.

It began the review three years ago prompted by poor earthquake designs discovered in Masterton, with more revealed by RNZ in Palmerston North just last week.

It is still finalising its systems review but told RNZ three problems stand out: poor communications or relationships on projects; an imbalance between regular and complex designs; and basic mistakes slipping through.

"What's really important is that you can pick them up so that they don't get built. That's the area that needs to be really worked on, really hard," Ms Freeman-Greene said.

The engineering society's submission to the government review said: "An independent national auditing body is crucial if quality is to be assessed and enhanced over time ... There is no consistent means by which quality of designs are assessed against their ability to meet the requirements of the Building Code."

Ms Freeman-Greene put it this way: "Having auditing systems, having quality assurance, peer review, construction monitoring - these are the sorts of things that need to be addressed in a systematic way."

Pushed as to why more has not been done sooner on all these fronts, both Ms Freeman-Greene and Mr McKenzie said they were working on it - though it was early days.

As for engineers taking responsibility for signing off work they knew or suspected had key parts missing or badly installed, Mr McKenzie played down their role.

"The structural engineer's not there all the time," he said.

"They're not responsible for the quality assurance ... of the contractor. They're only there to do spot checks at certain key hold points."

Engineers do, however, sign Producer Statements at the end of a project stating it has been built in compliance with the Building Code - which has saving lives as its number one priority - and which are the primary document councils rely on when they issue code compliance certificates.

"Part of the problem is the extent to which that's relied on without further independent checking and reviews."

All in all, the Structural Engineering Society's stand appears to be close to that of the Association of Consulting Engineers: That construction monitoring was important, but there was no new evidence in the concrete scanners' findings that showed it was deficient.