New research shows e-scooter injuries in Auckland have cost the health system more than $1 million in less than a year. 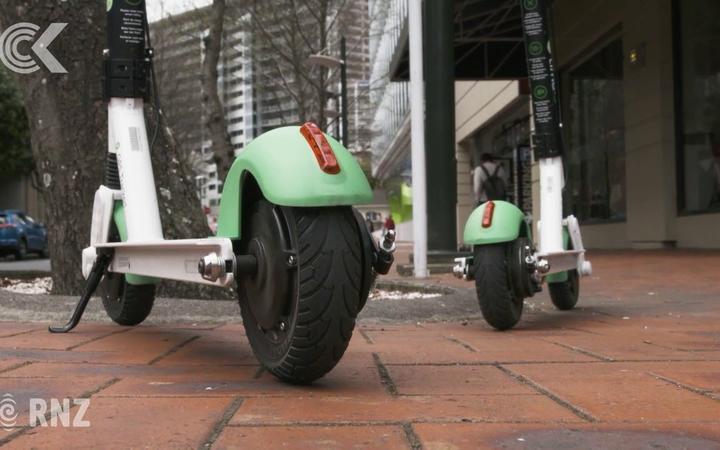 The University of Auckland's research has found there was a total of 770 reported injuries between October last year and April this year.

Thirty percent of those needed to be admitted and required inpatient care.

Hospital presentations because of e-scooter injuries took up more than 5500 bed-hours in Auckland and cost the hospital more than $600,000.

Study lead Associate Professor Colleen Bergin said the impact of e-scooters since they were introduced last year had been significant.

"Including admission, follow-up care and radiological imaging, these figures show the extent that Auckland City Hospital is bearing the brunt of increased costs due to e-scooter injuries," she said.

Combined costs for the whole Auckland region from either GP visits, hospital bed hours or ACC claims from e-scooters was $1.3 million over the seven month period.

Males were the most likely to suffer injury, at 56 percent of the total.

Riders ranged in age from seven years old to 78 years old. The most common injuries were lacerations, strains, sprains and bruises but almost five percent had concussion or brain injury.

Alcohol was thought to be a factor in about a quarter of the cases presenting at the Auckland City Hospital emergency department.

Two out of the 246 presenting to hospital were injuries to pedestrians from e-scooter collisions.

The data in the study comes from Auckland District Health Board and ACC. Only medical or claims records that specifically mentioned some version of the term 'electric scooter' were included, with more general terms such as 'scooter' or 'moped' excluded.