Police have moved out of one station and are closely inspecting three others after carrying out earthquake risk assessments. 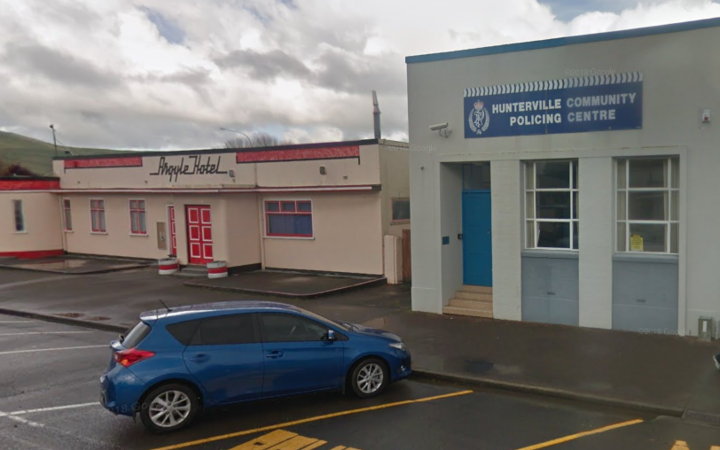 Palmerston North central police station is one station under scrutiny, and was designed by Kevin O'Connor and Associates, a firm that's designed other buildings recently declared earthquake-prone in the area.

An Official Information Act response shows the police got engineering checks done at 120 stations nationwide in 2013, then carried out detailed assessments at 24 of those.

It vacated the Hunterville station, although Taradale also scored low - but posed less risk as it was a single storey timber building.

All of the other 24 stations scored more than 50 percent of New Building Standard (NBS), though nine of those were under 67 percent, the level at which many government departments will refuse to tenant a building.

Police may next year check how well the non-structural parts of stations, such as ceilings and airconditioning ducts, are configured to withstand a quake.