One person has died, and fourteen people were injured in a series of crashes in Waimakariri, Auckland and Northland. 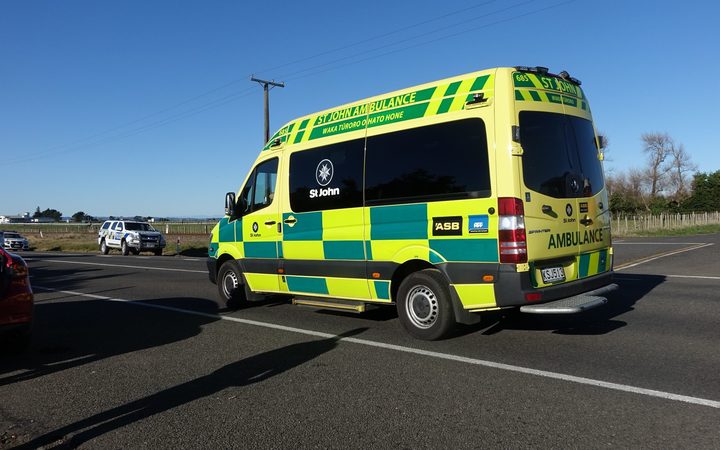 In Waimakariri, north of Christchurch two separate crashes happened within a few hundred metres of each other this afternoon, and have caused traffic jams and injuries.

Police say a bus and car collided north of the Old Waimakariri Bridge, about 2.40pm. Three people were moderately injured.

Quarter of an hour later two vehicles crashed on the Old Waimakariri Bridge, nearby, but no one was injured.

Emergency services are working at both scenes, and traffic is down to one lane across the bridge. Police have asked motorists to avoid the area.

Police have said they are also responding to a significant two-car crash reported about 4.20pm on East Coast Rd, north of Albany, where three people have been seriously injured.

St John Ambulance staff are working at the scene and say an emergency helicopter has been dispatched.

Roads have been closed while emergency services help, and police have asked motorists to avoid the area.

Earlier today, three people were taken to Middlemore Hospital after a crash in Bombay, Auckland about 1.15am.

Then one person died, and five people were injured in a crash on State Highway 12 near Ruawai, south of Dargaville, about 2.15am.

Police say one person died at the scene, and five people were taken to Northland Base Hospital from that crash. Road diversions that were in place were taken down by 7am.