An inquest into the deaths of two Spanish tourists in Northland has been reopened seven years after the case was closed. 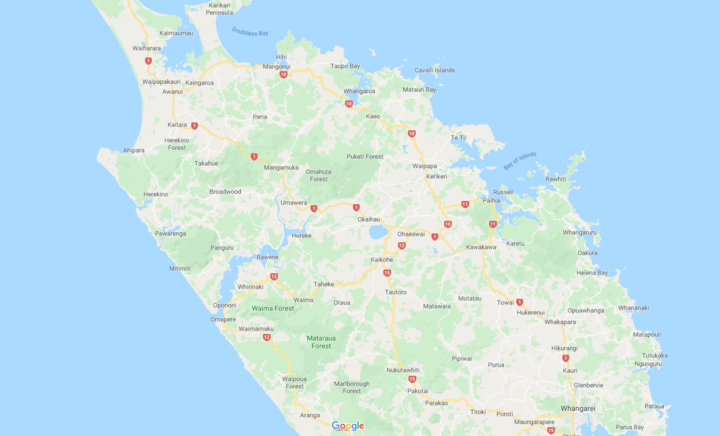 An inquest into the deaths of two Spanish tourists in Northland has been reopened, seven years after the case was closed.

Joan Roma-Serra and Eva Fajula-Rovira, who were both 34, died when the driver of a truck and trailer unit hit their campervan north of Whangarei in December, 2009.

A coronial services spokesperson says the inquest has been scheduled for 4 December.

They couldn't say why the inquest had been reopened.

At the first inquest in 2012 the coroner found driver error was the cause of their deaths, and no mechanical faults could be found in the truck.

The driver of the truck had told police after the crash that he had heard a loud bang under his feet, then the steering wheel began shaking and he could not control the truck and trailer's slide into the opposite lane.

Roading engineers found a section of State Highway 1, near the crash scene was due to be repaired repair, but the truck had gone out of control before this section.

A ute that had been following the tourists was also hit when the oncoming truck and trailer jack-knifed, causing serious injuries to a child.

Mr Roma-Serra and Ms Fajula-Rovira were on their way to the Bay of Islands, to see more of New Zealand, before flying home to Spain for Christmas.