Marlborough has seen its worst voter turnout in more than two decades, according to the region's electoral officer. 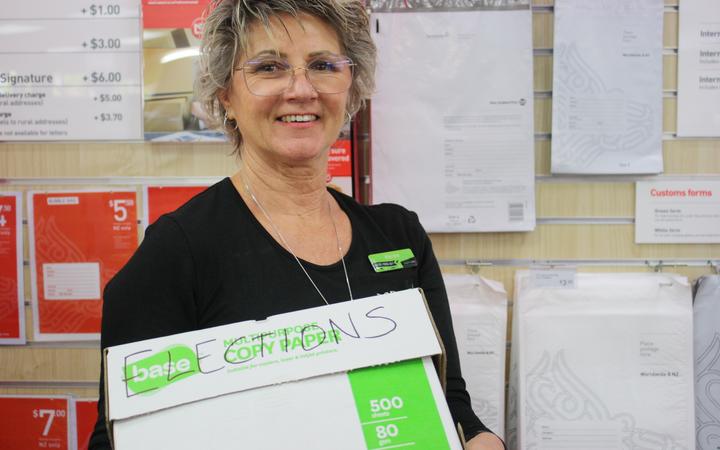 Dean Heiford said this year's turnout of 48.83 percent was the first time he had seen it below 50 percent in his 22 years.

Mr Heiford said the disappointing result was "reflective of the lack of voter interest" nationally, but was not sure if online voting, which the council wanted to trial this year, would make a difference in 2022.

"Whether people turn out through online voting, I don't know, because it's not increasing engagement, it's just another way to vote," he said.

"People don't realise the importance [of voting], they don't care about it, they don't understand it. We don't have social studies and civics training in school anymore, so maybe people aren't learning about why it's so important."

The council had hoped to use a new online voting trial at this year's local body elections, but shelved the idea due to the likely $4.2 million cost. It said it would revisit the idea after the 2019 elections.

Truck driver Michael Jeffery missed out on voting by five minutes on Saturday.

"I had work in the morning ... then, at 11.30am, I went home and got my voting stuff, and drove to the council building. When I got there, I saw someone walking out and they said, 'Sorry mate, you've missed it'."

Mr Jeffery had struggled to vote beforehand due to his 60-hour work weeks.

While he wasn't fazed about missing out on casting his vote for the Blenheim ward, he thought it was important to vote to prevent "an idiot" with "big ideas but no action plan" from being elected. 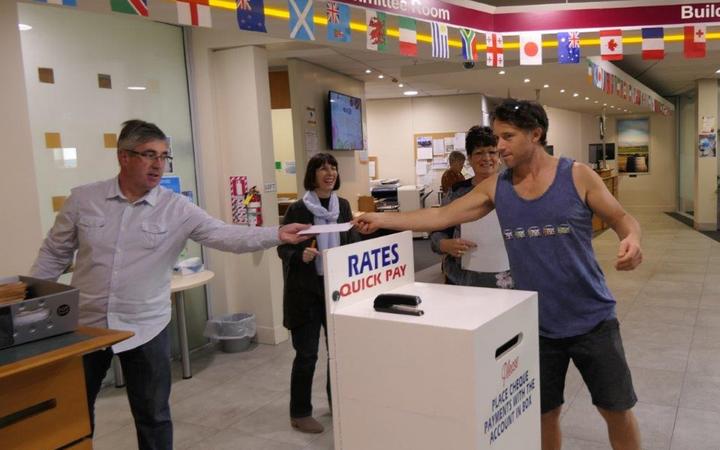 Recent turnouts in Marlborough (per cent)

NZ Post moved into Blenheim's Paper Plus in February, and Paper Plus manager Karen Gibb said they had so many customers coming in with their voting papers after the mailing deadline on 8 October they decided to craft a makeshift 'elections' box.

"It was a last-minute idea," she said.

"We thought it was better we had a box instead of staff going down to drop off papers at the council, or directing people down to the council building. Some of our customers are elderly, and unable to take them."

She thought voting boxes had to have an official stamp of approval, but a call to the council quickly allayed those fears, she said.

More than 50 customers came in with voting papers after the mailing deadline.

Ms Gibb hoped to use the drop-off box in store next time round, to allow residents another place to cast their vote.

"We need more awareness. It's a shame they [the council] are not able to see what age groups are voting, because that could help," she said.

"Maybe it's the younger voters. Maybe [the council] needs to go to schools more, not because the students can vote, but because they are our future leaders. They need to know the importance of [voting]," she said.

"In other years, there's been higher turnouts as there's often been a controversial issue which encourages people into voting," he said.

Marlborough's population was growing and newcomers might not have felt confident about voting in their new home until they got to know their district better, Mr Heiford said.

Mr Heiford said 714 voting papers were hand-delivered on Saturday before voting closed at noon, including a council staffer in her jandals.